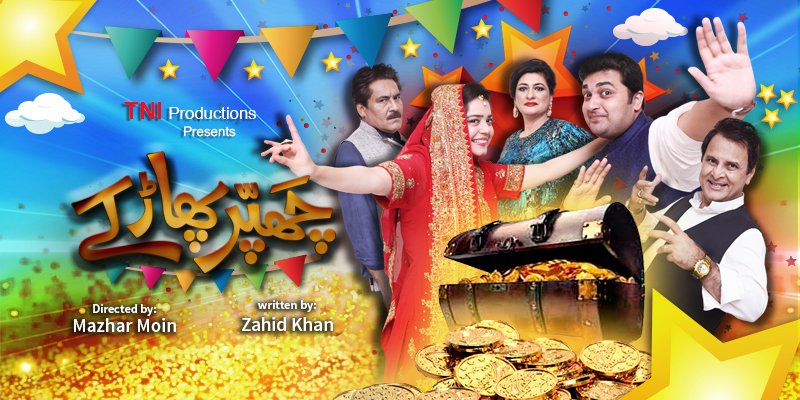 Shakoor, is a man who run his household expenses by scrap dealing but Fareeda, Shakoor’s spouse always be angry and make argue with Shakoor to become a scrap contractor as contractor takes a loin share, but Shakoor doesn’t willing to quit inherent business at any cost.

Dilruba, Shakoor’s daughter surrendered in love with her childhood fiancée Ashiq. Ashiq is a son of Gulzar, a financially stabled scrap contractor.  Shakoor is well informed about dating between Dilruba and Ashiq as he caught both red handed on date several times.

The story roll up when Shakoor got an antique television set in a greater extent of scrap got from Mr. Tufail’s late Banglow. Fareeda ask Shakoor to repair the TV for personal use. Shakoor get amaze when he open TV and see bundle of currency and jewelry, basically the antique TV was used as a locker by Mr. Tufail late, but no one knows about it except himself.

Now, Shakoor has totally changed his life style, he got expensive big house, a car, surrounded with servants though his fate modified. But Shakoor can’t change his habits. Most of the times Shakoor shouts like scrap vendor with slogan ‘Nay Puraney Tin Dabbey Waley’, and to overcome this slogan shouting problem he appoint a secretary who stopped him to raise the slogan by hitting elbow to Shakoor’s waist but sometime Shakoor can’t help without raising the slogan.

Shakoor’s doesn’t much change his work but start selling of foreign used shirt in Landa Bazar. Pomp & show increase in Fareeda’s life style, she has been used to wear cheap dresses and extra jewelries to be in trend. Being a millionaire, Shakoor & Fareeda are getting upset with Dilruba and Ashiq relation and willing to cutoff their childhood official relation, but Dilruba not willing so.

Gulzar, also tried to explain Shakoor not to do so but all effort would be fruitless. Ashiq come at Shakoor’s house to meet Dilruba where Shakoor again caught both of them. Ashiq imprisoned Dilruba and Ashiq cries at her doorpost where Gulzar take his son at home.

On the other side, when children of Mr. Tufail (late) came to know about their father bequest about life treasure saved in antique TV which they was sold to scrap vendor (Shakoor), Tufail’s children start searching of Shakoor. And Shakoor start searching of a rich boy for Dilruba marriage, but most of the boys are scurvy.

At the end, Tufail’s children successfully find Shakoor, all the matter will be disclosed to everyone. Gulzar tried to blackmail Shakoor and he has no choice with compelled to agree with a marriage between Ashiq and Dilruba. 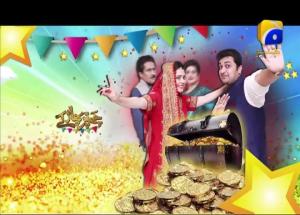 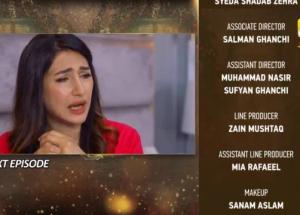 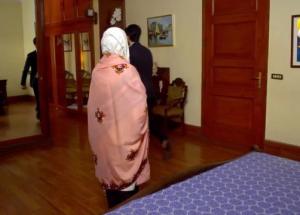 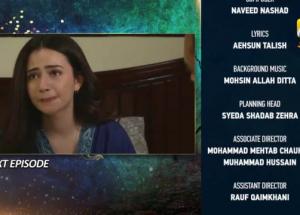 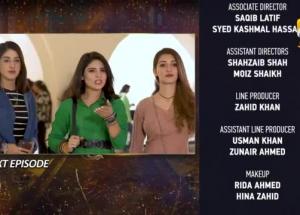 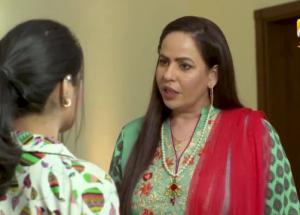