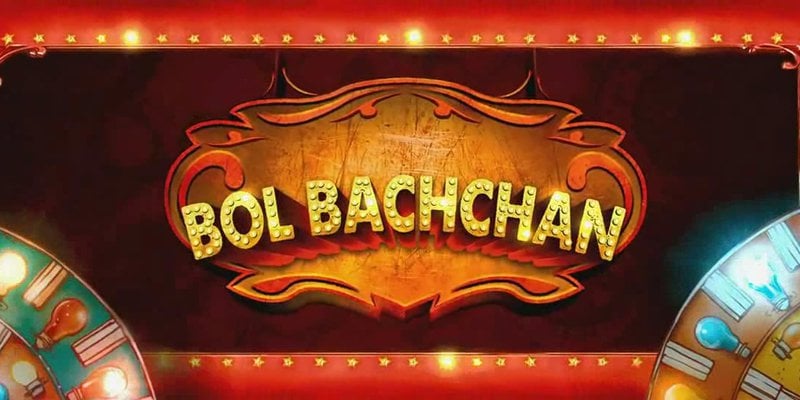 Abbas Ali (Abhishek Bachchan) lives in Karol Bagh, New Delhi with his sister Sania(Asin Thottumkal). They are legally fighting for an ancestral property – land case. But the odds turn against them and they lose. Their well wisher, Shastri Chacha, advises and convinces them to migrate to his village Ranakpur where he assures Abbas that he will get him a job at his owner’s place. The owner being none other than the powerful Prithviraj Raghuvanshi(Ajay Devgn). Abbas enters Ranakpur village and while saving a child trapped inside a temple, he breaks open the lock of an ancestral temple but fate plays an important twist in Abbas’ life as the whole village including Prithviraj’s step-brother Vikrant opposes Abbas’ actions but Prithviraj arrives and handles the situation. On being asked his name, Abbas’s friend comes out with a fake name, as it would create a rage if villagers came to know that the lock of a temple had been broken by a Muslim. From here starts a series of cover-ups, goof-ups and comic situations where to cover one lie, Abbas starts padding up with a bigger lie telling people that he also has a twin brother with no moustache. From here on starts the topsy-turvy journey of a single person acting as two different entities.