The only daughter of her parents, Tamanna is left alone in this world after the demise of her parents. Tamanna’s maternal uncles decide to take her with them however they fear their mother’s reaction as Tamanna’s father was a son of a cobbler hence she always considered that as an insult on their reputation. After cutting all the ties with her own daughter, will Bibi accept her granddaughter, Tamanna?

In efforts to win everyone’s love and gain respect for her parents, Tamanna tries to oblige everyone through her actions. Entangled by complicated familial relationships will Tamanna ever be able to redeem the honor and pride of her parents? Along the way, will Tamanna find true love for herself or will she fall prey to betrayal? 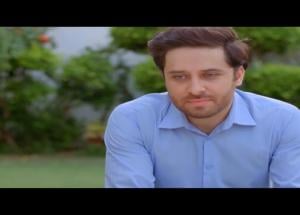 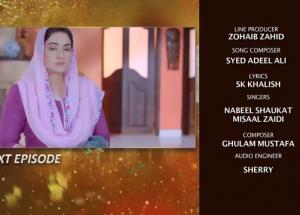 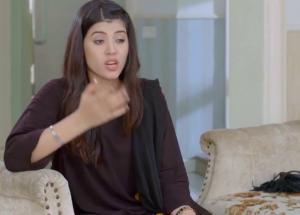 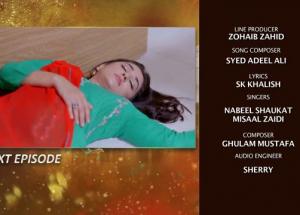 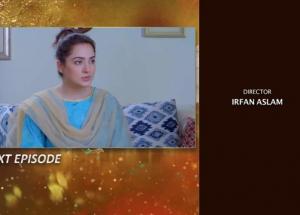 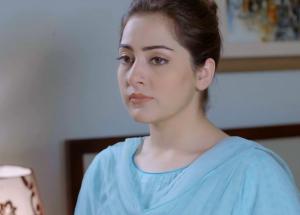 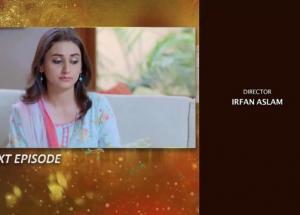 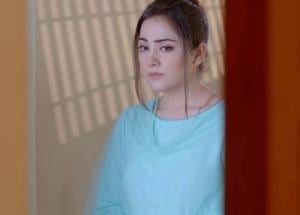 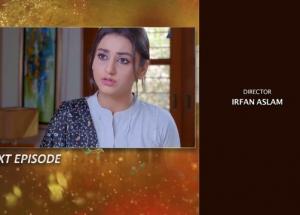 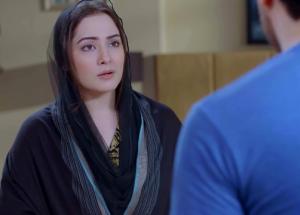 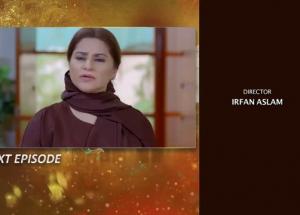 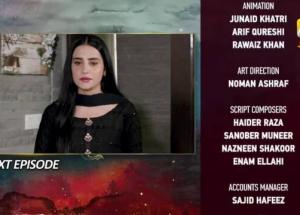 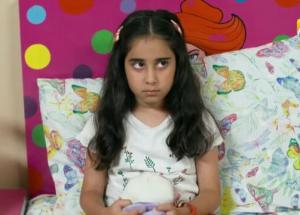 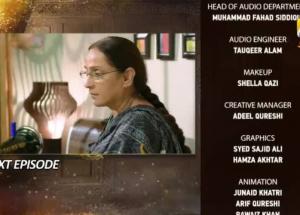 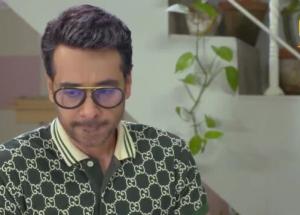 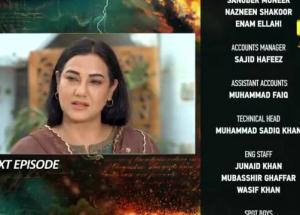 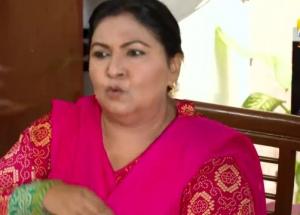