The story revolves around Salwa and Almeer, who are in their last year in university and seem to like each other a lot. They have a mutual friend named Ayyan, who is a complete tomboy but somehow gets along with Almeer. Both Salwa and Almeer enjoy Ayyan’s company. However, things begin to change as Salwa and Almeer get married, and a love triangle surfaces, resulting in deaths and unjust imprisonment. Ayyan emerges as the story’s antagonist, as well as her brother Wahaj, who takes on a mission to fight for his sister’s happiness. The story is based on revenge, fate and regrets that encircles the lives of Salwa, Almeer and Ayyan. Will love win against all odds? 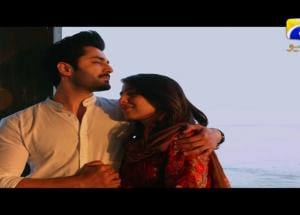 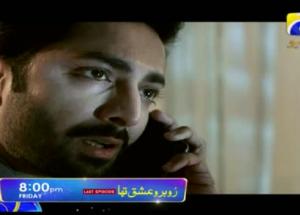 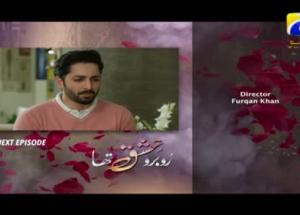 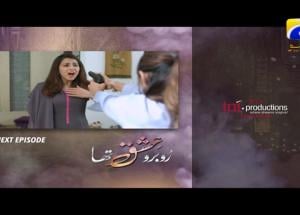 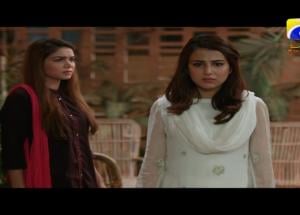 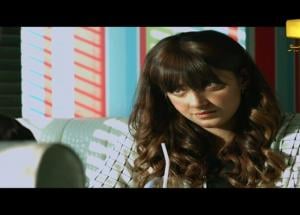 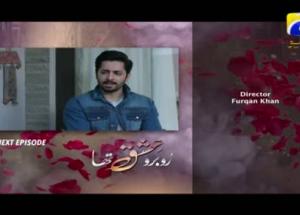 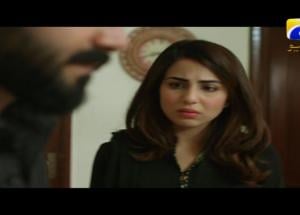 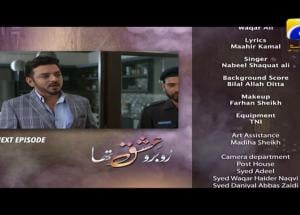 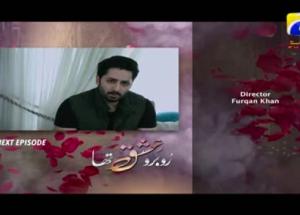 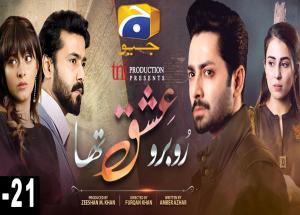