The story revolves around Zara, a middle class girl who is in love with a well-off guy Asad. Their union is faced by strong dissent from Asad's mother, Tasneem. To her, nothing matters more than one's status in society. This impossible standard is what Zara fails to meet.
In Tasneem's sinister scheme, not only does she attempt to steal Zara's bliss but, also puts her own son's life at stake. She balefully partners with Rabeea to cause and bring mayhem in their relationship. Taking advantage of Asad's plight, Rabeea controls him completely and comes in between Asad and Zara.
Will Zara and Asad stand the test of time or turn against each other, falling a victim to his mother's crime? Will Zara’s love be able to bring her husband back to her? 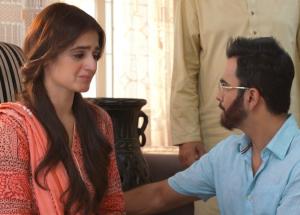 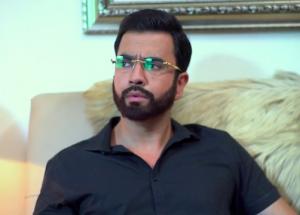 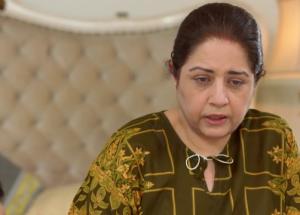 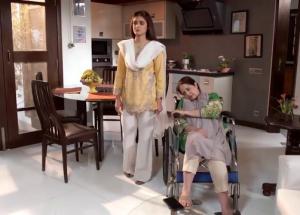 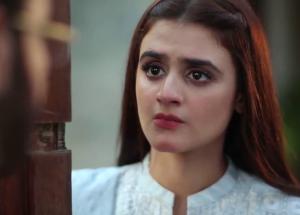 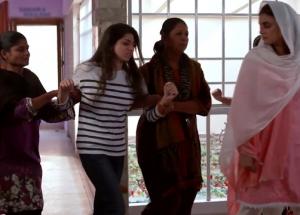 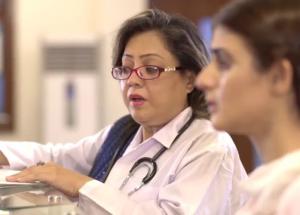 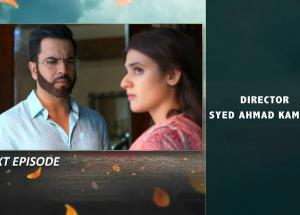 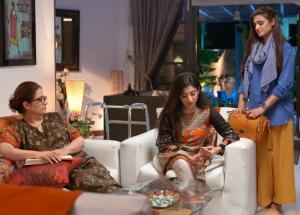 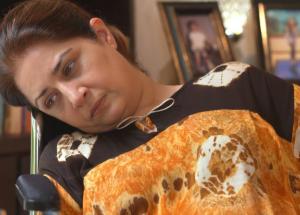 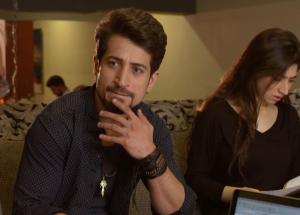 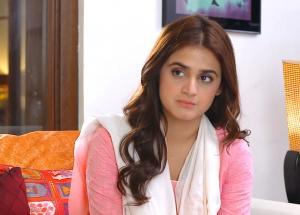