A light-hearted comedy story where Zain Ahmed’s son Hamza’s wedding date is going to be fixed. Hamza, who loves Haniya and to whom he’s getting married. They meet secretly and Haniya’s younger brother Mithoo helps them, while they bribe him with eateries. Later Mithoo threatens them with their mother’s name and take benefits from his sister and cousin.

On Mayun day, Hamza & Haniya plans to meet outside, however Mithoo denies to help them this time so Haniya leaves without informing anyone. This becomes a situation where both the bride and groom went missing, creating a lot of fuss and confusion for both the families as they navigate through a series of ludicrous events to find both love birds.

What causes Hamza and Haniya to flee just before their marriage? What’s keeping them away if they truly love each other? Will they be married? 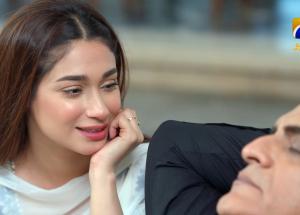 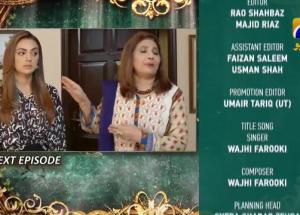 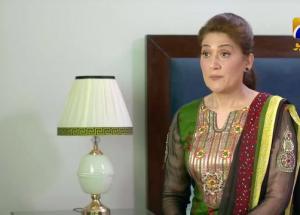