The story highlights the concept of living conditions of a very poor family in Pakistan and the hardships and difficulties they have to face daily to earn their living. Things are never easy for Khushi commonly known as Pagli and her entire family with their Akbar Ali (Father) selling newspapers but hardly earning anything, Zuleikha (her mother) working as a maid in a rich house but always getting insulted by the owner, while she and Bano (her sister) wash car mirrors on the roads. Ummo (her brother) works in a workshop. They are in such a miserable condition that they have nothing to eat most of the times. The parents are worried about Khushi’s marriage but have to hold back because they cannot afford dowry. The story takes an amazing turn and finally a proposal comes for Khushi but it’s not just a marriage proposal; it’s a one year contract with selfish intentions behind it. The most shocking thing for Khushi would be when she actually gets to know later about Zuleikha’s reality. It will show you how the elite rich class manipulates the poor class for their own motives and then discard them off once they are no longer needed. You will also get to see that money is such a powerful force which can force parents to take certain steps which are unethical. See how things turn out to be as this amazing story develops depicting the reality of our and other third world countries. 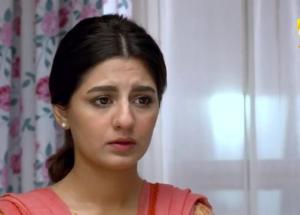 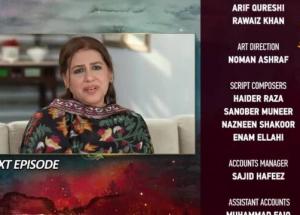 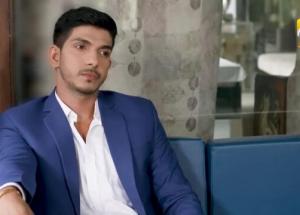 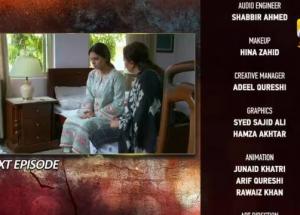 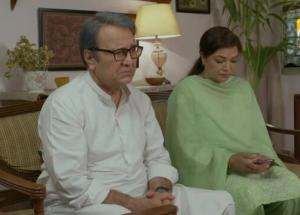 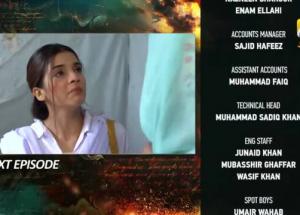