Kasa-e-Dil narrates a compelling story of two cousins, Hatim and Somia who have grown to like each other since childhood and are waiting to be united however Hatim’s mother is against their relationship and hates Somia. Soon the death of Somia’s father changes the course of things and Somia’s aunt makes sure to cause misunderstandings between Hatim and Somia

Meanwhile, a young and handsome businessman, Adan hailing from a respectable family falls in love with Somia at first sight however he is unable to express his feelings. Somia’s aunt who is already against Somia begins to defame her by involving Adan’s name. Somia's situation worsens when Hatim steps back leaving Somia all alone. Out of love for Somia, Adan agrees to accept her however he himself is tangled in a complicated relationship. Will Adan be able to give Somia the place she deserves in his house or will Adan surrender to the wishes and obligations of his family? 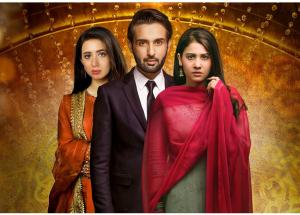 Geo Television is a few hours away from the premiere of its new drama serial Kasa-e-Dil, slated to replace Muqaddar that ended last Monday.... 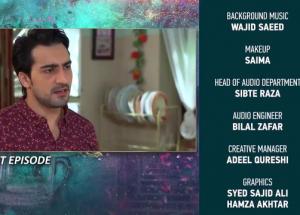 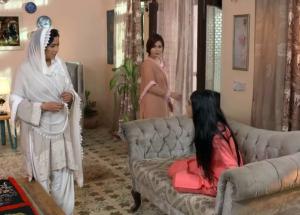 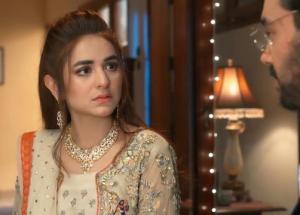 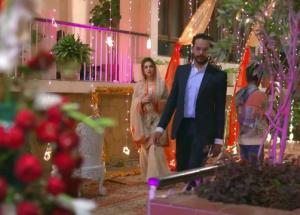 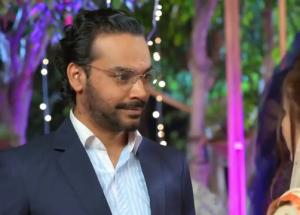 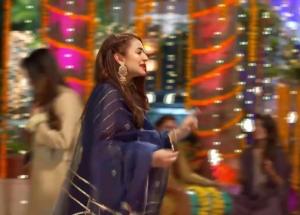