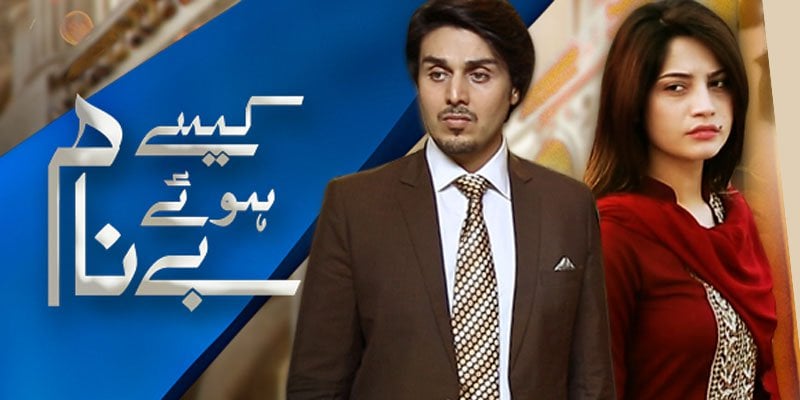 Kaise Hoye Benaam is a concept that revolves around the tragic truth of the society that is woman makes the house a home but she doesn’t have a home of her own… the story begins on a happy note where Shehrina (Maria Wasti) is married to an affluent man and has a lavish live style. They have a lovely daughter Rania (Neelum Munir) but unfortunately due to an accident Sheheryaar passes away. Shehrina’s (Maria Wasti) life takes a 360 degree turn when her mother-in-law orders her to leave the house because she consider her ill-fated. In a miserable state, Shehrina with her daughter Rania comes back to her mom’s house where her brother and shrewd sister-in-law is not willing to bear their liability so makes a wicked plan to get Shehrina (Maria) married to Faris (Noman Ejaz) . Faris (Noman Ejaz) is a discourteous, greedy and avaricious person. Once again Shehrina’s (Maria Wasti) life is in a state of distraught. Faris a greedy character comes to know of Rania’s wealth (that her father left for the daughter) and plans to take hold of his step daughter’s wealth for his personal advantage. Shehrina and Faris had a daughter of their own but Shehrina is not allowed to make it obvious that Rania is her own daughter. This state of agony and pain continues for both mother and daughter. This story holds a lot of bitter realities for its viewers and unfolds the adversity and mishap that a woman has to face but every cloud has a silver lining. 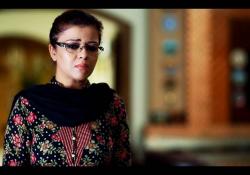 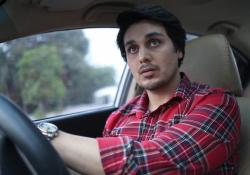 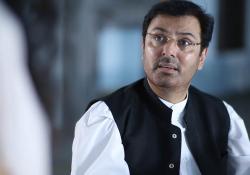 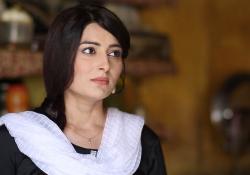 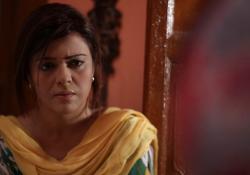 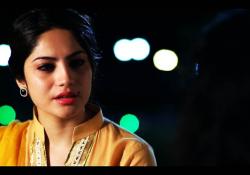 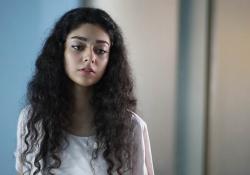 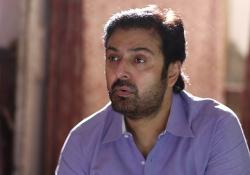 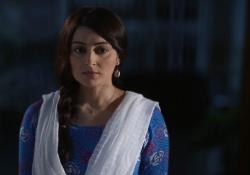 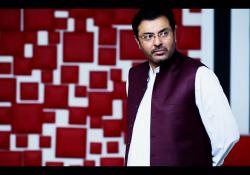