Ghuttan is a story of a girl Sohani  its revolved around a middle class family. A father with a kind heart but someone who has kept his families old traditions very close,a mother who has done everything to keep her husband and in laws happy but now she won’t keep quiet as it’s about her beloved daughter. A daughter whom she has raised in such a manner that she wants her to live the life that she could have never lived. The mother wants her daughter to fulfill all her dreams even the ones that the mother once had. That’s why she named her Sohani. 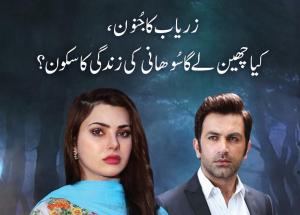 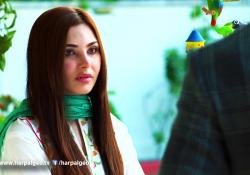 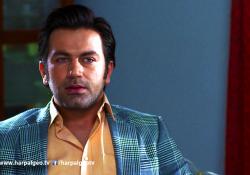 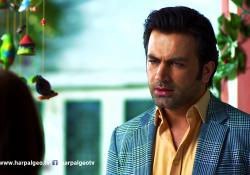 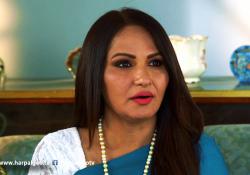 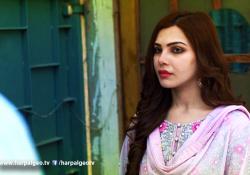 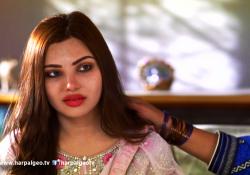 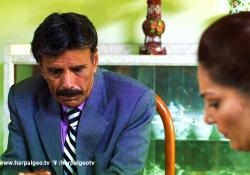 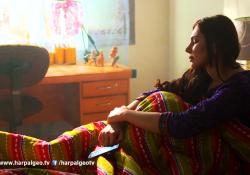 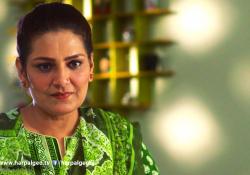 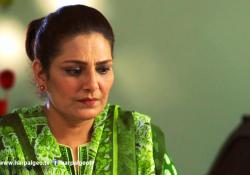 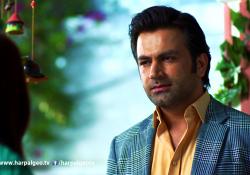 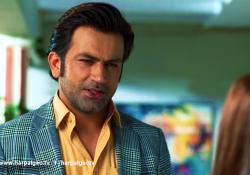 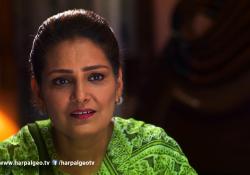 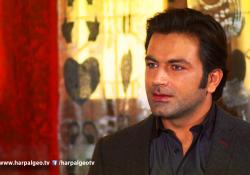 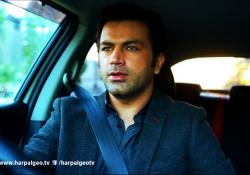 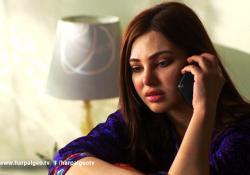 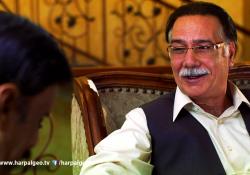 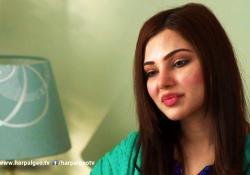