Dino is about around 20 year old spoiled man who hires an actress to play his wife in order to receive his inheritance. After Dino gets fired from his job for being lazy and careless, he calls his grandmother (dadi)to claim some of his deceased parents’ inheritance. Dadi knowing very well of Dino’s careless and irresponsible nature tells him he will only be entitled to the money once he is married. After getting rejected from several of his previous girlfriends, Dino decides to hire an actress called Noor to play his wife while Dadi comes to visit. When Dadi comes, she immediately figures it out and hires Noor to play along and teach Dino a lesson. Eventually Dino and Noor end up falling in love. 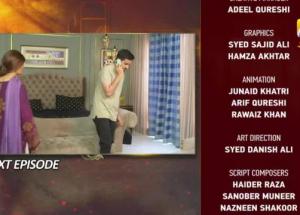 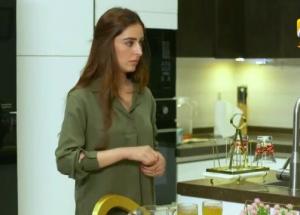 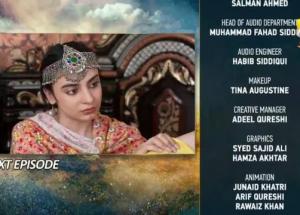 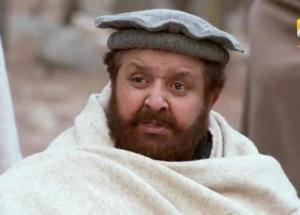 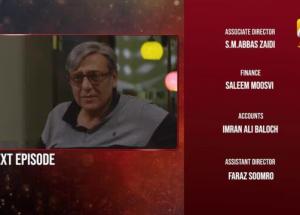 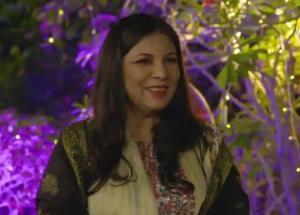