Momin is a pious and honest man who holds his beliefs and faith in high regard. When he performs calls to prayer in his local mosque, his soothing and soulful voice deeply effects everyone. Momin is obedient and loving towards his family and never fails to disappoint them. Momin’s childhood love and first cousin Ashi respects the relationship they share and both are eagerly looking forward to being together in future. On the other hand, Maya is a young and rebellious girl whose first interaction with Momin leaves her in a trance. Despite being a complete opposite from Momin, Maya doesn’t shy away from her feelings however Momin’s distant behaviour makes her restless. To win Momin’s love and attention, Maya decides to go to any extent. Will Maya’s unhealthy obsession towards Momin destroy her or will she continue to disrupt and make Momin’s life difficult? Despite being careful, will Momin’s honest and righteous character be compromised? 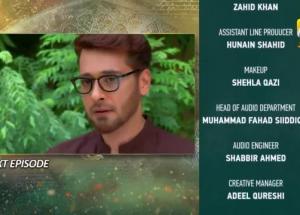 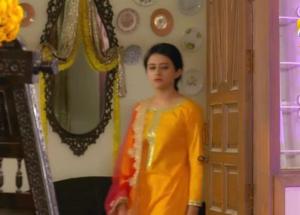 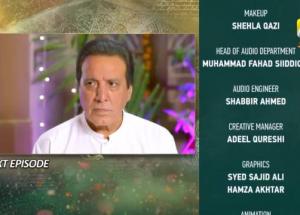 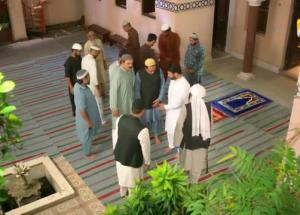 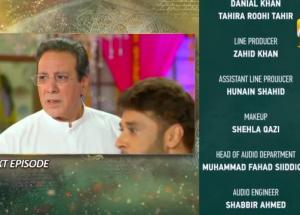 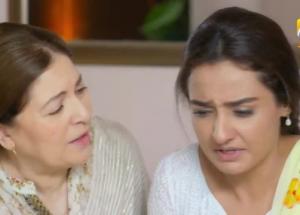 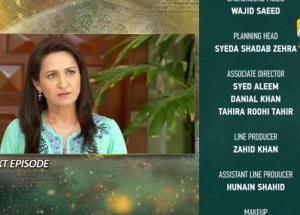 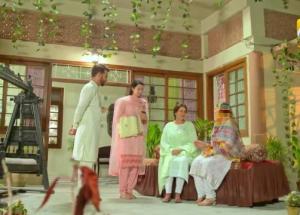 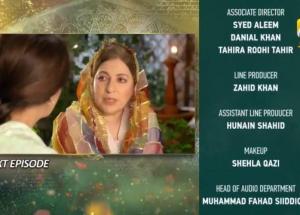 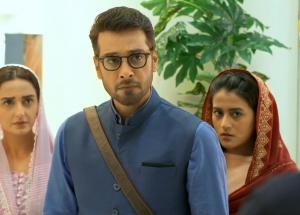 Faysal Quraishi, who has always been admired for his versatility in acting, has once again attracted applause for an emotional role in drama serial... 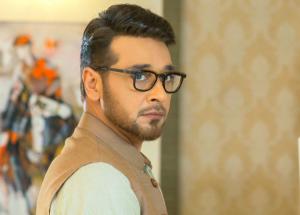 What will destroy Momin first, Maya’s obsession or Gohar’s jealousy?

Faysal Quraishi continues to inspire his fans with the role of a pious and humble man after leaving them awe-struck with an all-new avatar for...

Actor Faysal Quraishi has become famed for his uber emotional onscreen roles, with the recent one being Momin — a devoted Muslim in the newly... 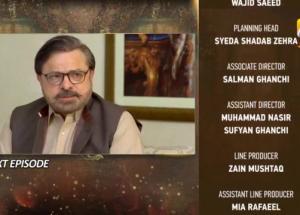 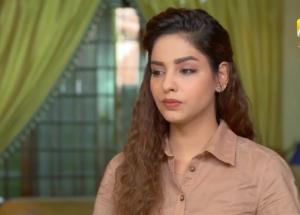 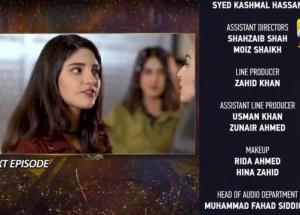 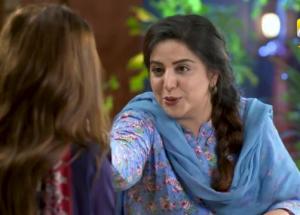