The story revolves around two cousin Zara & Alizay. Alizay is an insecure, devious & manipulative, she is so possessive about the people around her that she cannot even think about sharing them with anyone, while on the other hand Zara is an orphan and adopted by her Uncle so that he can take better care of his niece after the sad demise of his brother. However, she is not warmly welcomed by her cousin sister & aunt. They are always finding ways to demean her & tarnish her image in front of the family. Life is unfair with Zara & Alizay makes it worse with her insecurities, jealousy & possessive nature. Will Zara and Alizay be able to settle their issues? Will Alizay ever accept Zara’s presence as a cousin sister in her life? 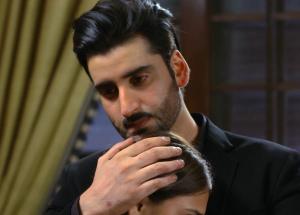 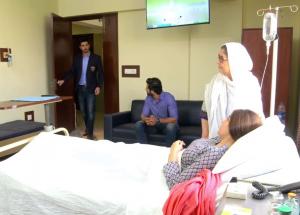 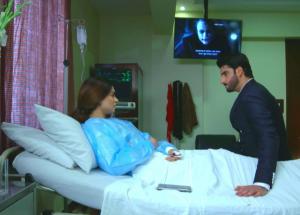 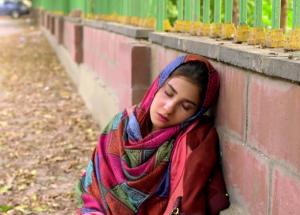 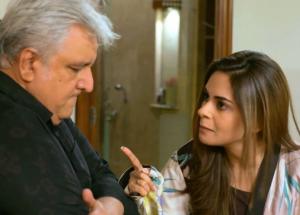 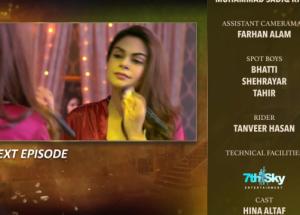 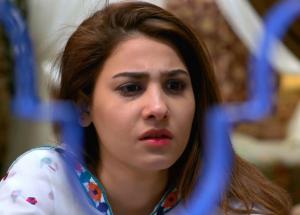 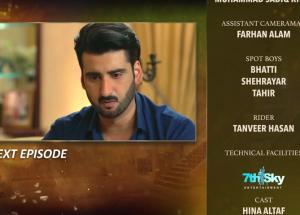 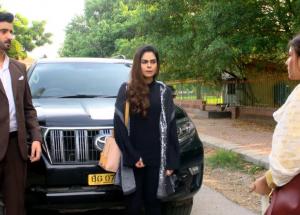 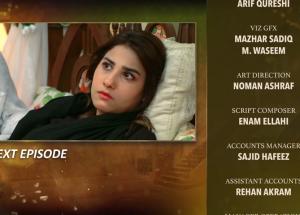 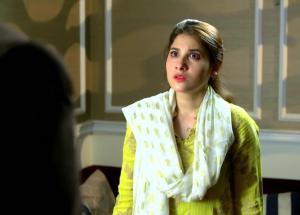 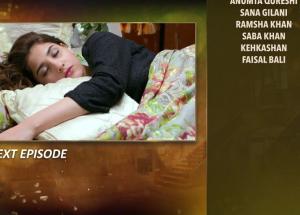