The story revolves around the male protagonist Asfand, he is a mid-aged, well-mannered, simple and sophisticated man of character who lost his parents at an early age. Since the sad demise of his parents Asfand accepted to bear the entire responsibility of his sisters, Najiba, Naila & Nabila. Asfand’s elder sister Najiba is a cunning woman, while Naila being a middle child follow the lead. However youngest sister Nabila is a soft-hearted, young and innocent girl. Asfand was already coping up with the anomalies of life, when in a very unfavorable situation he met Sadia, an elderly aged woman with a young and beautiful daughter Nimra. Asfand proposes Sadia & offered to accept her daughter Nimra as a father with all his heart & soul. Initially Nimra dislikes Asfand but due to his kindness and sincerity she accepted him as Baba Jani. Life was never easy for Asfand, the sensitivity of his relationship with her step-daughter Nimra is not approved by the society and hence the suffering continues. Will Asfand be able to live a peaceful life with his family? Will this society approve Asfand’s sincerity towards his daughter despite the fact that he is not her biological father? 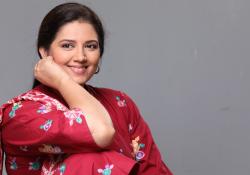 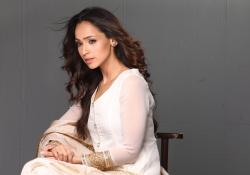 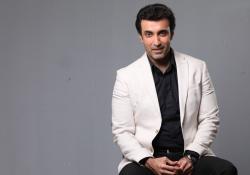 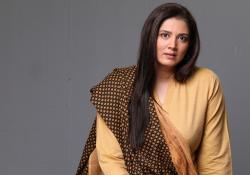 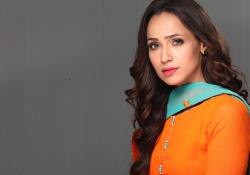 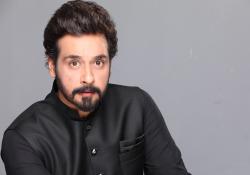 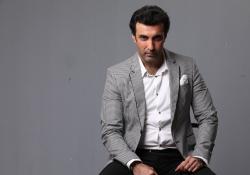 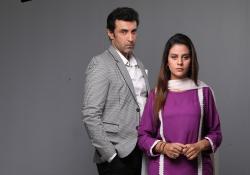 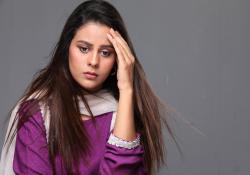 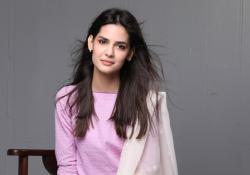 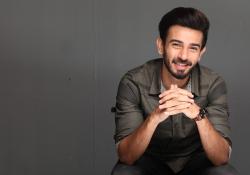 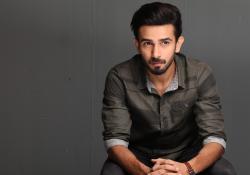 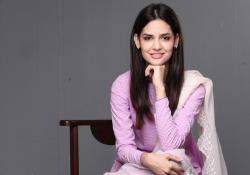 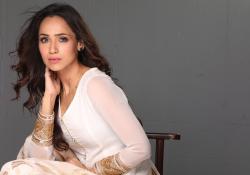 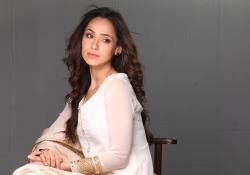 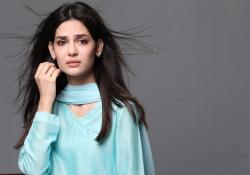 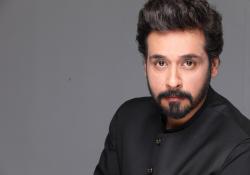 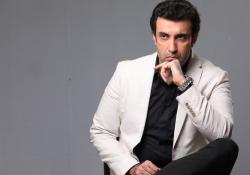 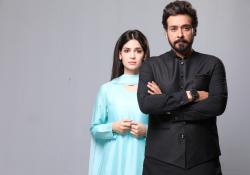 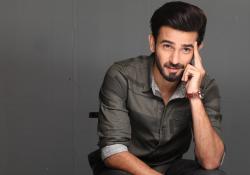 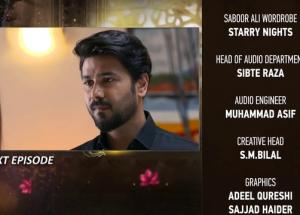 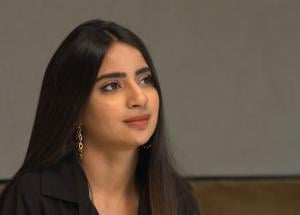 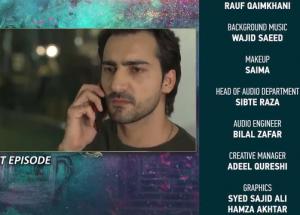 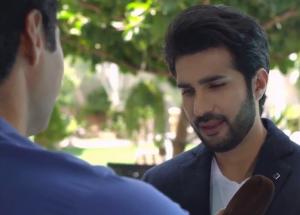 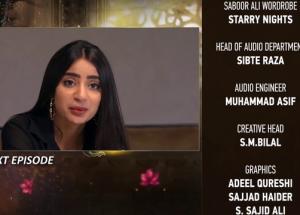 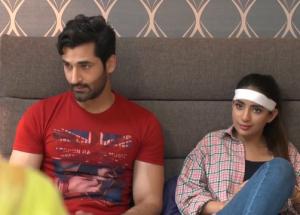