Are you ready for the Dhol Walas to come out and the Bhangra to begin? Well you better be because in the sequel of Azar Ki Ayegi Baraat, Dolly Ki Ayegi baraat & Takkay Ki Ayegi baraat Faisalabadies are coming one more time to celebrate the most awaited wedding of the year.

Season Four of the Nation’s favorite show is guaranteed to leave you in fits of laughter and just a little teary eyed as we make sure you laugh, cry and bhangra your heart out with Saima Choudary, Faraz, Nani, Dolly, Sila and the gang!

It’s daggers at the ready as Saima Chaudary has a new rival to contend with. Meet Fari D, Saima’s long lost sister-in-law from ‘Londannn the UK’, a tough nut to crack whose arrival is  sending shivers down Saima’s spine and leaving her in panic. As Fari D tries to take the limelight away from Saima Choudary with her Britissh accent and ‘Desi English’ Saima fights back with her typical Faisalabadi feistiness and makes sure she can meet out a retort or two in whatever ‘Inglish’ she can muster as well as take on Fari D in the style stakes. Things reach a head when Fari D’s son Bobby D (complete with branded T-shirts and his array of bracelets and necklaces) rolls into town in search of the perfect ‘voti’; just as Laila gets engaged to a family friend leaving Vicky in the lurch. As luck would have it, Fari D and Saima both set eyes on, like in a split second and vow to make the same girl their bahu, Sila’s Cousin Annie. As both ladies make a beeline for Karachi in a bid to make their sons ‘impress’ Canadian return Annie, Rabiya and Nani’s life is thrown upside down trying to save Annie and her mother Arfa from all the unwanted attention ‘Saima, Fari D and sons’ are throwing their way. Annie meanwhile, less than amused by all the attention, takes up the offer to be assistant director on Faraz’s new film.

In other developments, Chaudary Saab decides to stand in the upcoming local elections, leaving Saima panicking at the thought of losing her status as ‘star of the household’ and deciding to take action by standing in the elections herself…after all what Chaudary Saab does Saima can only do better!

Sila and Azar continue to adjust to married life, while Dolly and Nabeel and Sukhi and Taaka try to get to grips with married life and each other as well!

Nani is still being wooed to the hilt by billionaire Shahid Bhanji and is melting just a little with all the flowers, gifts, chocolate truffles and phone calls coming her way. While Faraz and Rabiya are desperately trying to keep peace in a family overflowing with the love-struck and Saima Choudary and Fari D’s battle for a bahu!

The question is who will Annie end up marrying? Vicki who still secretly holds a candle for Laila or Brit Asian Chav Bobby D who is all set to impress her with a thick Brit accent.

Whatever happens, one thing is for sure, there’s lots of fun, laughter and drama coming your way as we celebrate romance, family and ‘all things Shaadi’ in Annie Ki Ayegi Baraat!

Produced By:  An Evernew productions 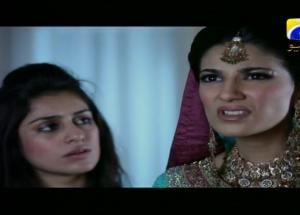 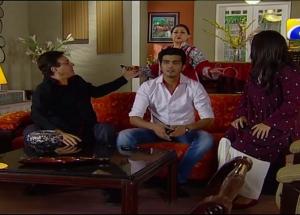 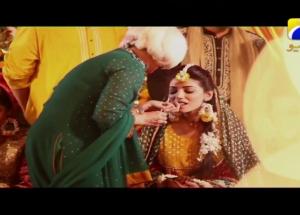 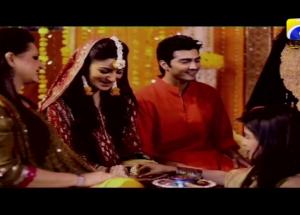 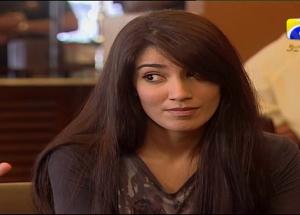 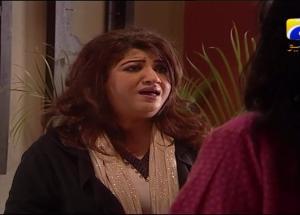 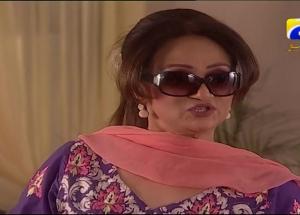 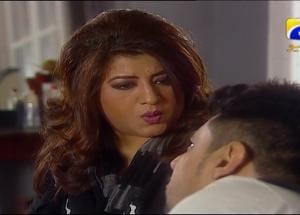 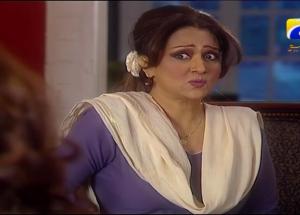 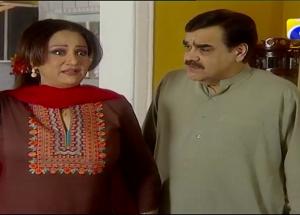 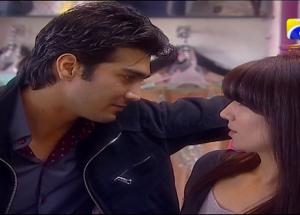 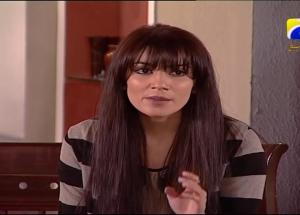