Thoughts that will help you look at Ramzan differently 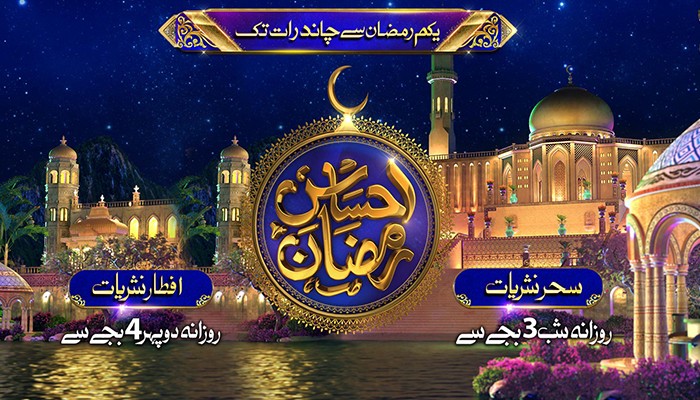 There’s no denying that our outlook on Ramadan has transformed over the past few decades but this time Ramzan is being looked upon as a chance to really change ourselves, especially in the wake of the covid-19 pandemic. Large gatherings have shrunk in a way that the gatherings for tarawih are facing a limit and a similar impact has been made to communal meals outside mosques.

As we go through this month of piety and changed circumstances, we are discovering that there are a number of rituals that are not practicable this year. However, the reward of deeds depends upon the intention and every person will get the reward according to what he has intended, as mentioned beautifully in Sahih Bukhari, Volume 1, Book 1, Hadith No. 1.

It was narrated that ‘Umar ibn al-Khattab (may Allah be pleased with him) said: “I heard the Messenger of Allah (peace and blessings of Allah be upon him) say: ‘The reward of deeds depends upon the intentions and every person will get the reward according to what he has intended.”

Here are some situations that require our strongest sense of understanding so we can make the most out of the holy month with just a different outlook.

Plenty of businesses are fearing the worst situation possible — which is likely to result in financial loss, unemployment or pay-cuts for many. Many people around you would not hint at their dire situation. Look around and help people out by giving ration and most importantly, hear them out.

As we practice social distancing, take this time to reflect on your life in the light of Islamic teaching. The Prophet Muhammad (PBUH) often took time out to reflect on the nature of society, for which he often went alone to the mountains and stayed in the cave of Hira on Mount Noor.

Respect each other regardless of sect or belief. The purpose behind abstaining from food is practicing self-control. When breaking a fast on the same table with someone whose sect requires them to wait a few minutes after Maghreb azan, a simple act of politeness would be to break your fast with one bite and wait until their call to break their fast, so both can proceed with the Iftar meal together. This not only completes our final test of self-control but is also a decent gesture.

As you anticipate the arrival of Ramzan, which prompts frequent gatherings and house visits, do not end up becoming a burden on anyone. Avoid paying visits to anyone’s house so often that it becomes inconvenient for them to welcome you.

Aside from seeking encouragement to rid yourself of sinful habits, take some time out to think about what occupies your mind the most. It may be things you spend an unreasonable amount of time doing or your habit to procrastinate that eats away at your focus and does not allow you to relax and be present in your prayers.

Geo’s Ehsaas Ramzan transmission has taken this opportunity to propagate the essence of Islam in the holy month Ramzan by focusing on spiritual and social virtues such as generosity, compassion, benevolence, humility, accountability, justice, responsibility and asceticism.

To catch Islamic sermons and religious narrative series this Ramadan, switch to Geo Television for the Ehsaas Ramzan Transmission. You can catch the transmission on Geo Television’s YouTube channel here. Don’t forget to subscribe to our social media pages on Facebook, Instagram and Twitter, to catch more updates on our other religious segments. 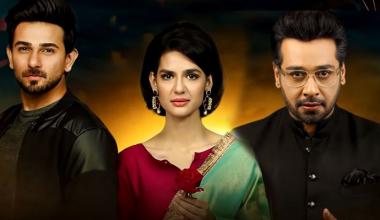 Geo Television has been touching sensitive topics in its drama serials for quite some time—...

The Donkey King’s success journey isn’t over yet. The groundbreaking title which has been...

The Holy Month of Ramzan is near an end. As we bid adieu to this monthlong ritual that purifies... 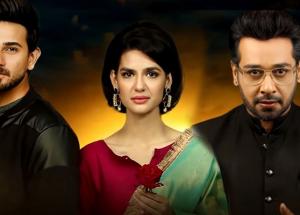 Drama serial Muqaddar introduced us to a unique storyline about the dark side of immense wealth...