Dikhawa: Why showing off is more harmful than you think 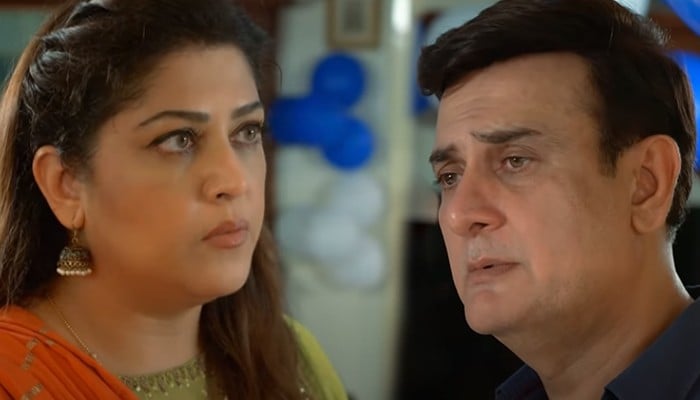 Being the loudest can make you the weakest. This realization usually hits us when we face humiliation or watch someone embarrass themselves.

Geo Entertainment’s Dikhawa, produced by Abdullah Kadwani and Asad Qureshi deals with fundamental truths about the human condition. The series looks at how greed and the act of showing off can greatly affect our personality and decision-making— leading us to cross boundaries in attempt to maintain a particular status.

Dikhawa’s recent episode ‘Parwarish’ has captured the struggle of middle-class families who prioritize their children’s quality of education over everything else. This 7th Sky Entertainment project also highlights the harsh reality of parents who struggle to make ends meet in this journey.

Sami Khan is the child actor behind the character Umair, who being the only child of his parents, becomes the center of their attention. Writer Zayad Azad shows us the complexities of raising a child who starts living in a bubble after getting enrolled in an expensive school.

At first, Umair’s father (played by Shahod Alvi) hesitates in making this decision, but his wife (played by Fazila Qazi) refuses to see the bigger picture. Tempted by the illusion that an expensive school would add to their child’s self-worth, Umair’s parents fail to realize how this will make them look in the eyes of their friends and family.

Directed by Ali Akbar, this episode goes on to illustrate the consequences of showing off when Umair’s demanding nature goes out of hand. His tall claims to his class fellows become difficult for his parents to fulfill. Not only it costs them their inner peace but also dignity— both more precious than any luxury.