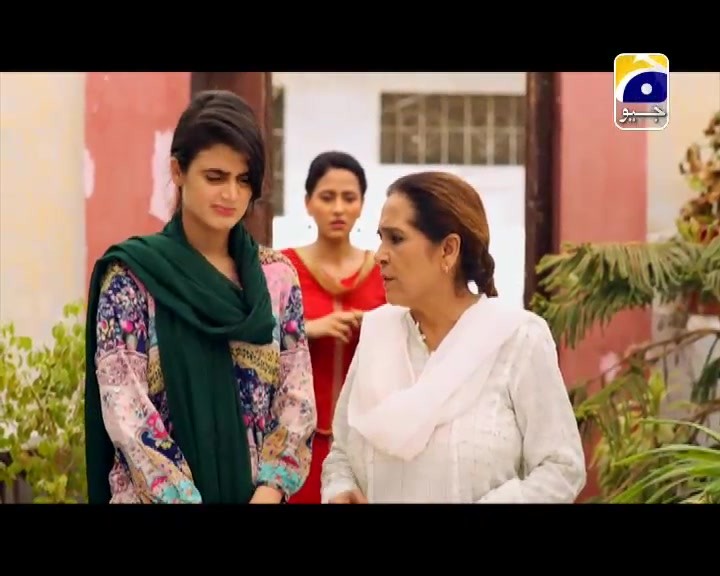 Aasia is a widower and has one son, Mehboob. Since being a single parent, Aasia has borne much difficulties and has developed a harsh tone but her sewing skills are brilliant. She has brought up her son Mehboob and managed his education by using Sewing Machine which is her only means to earn money. After completing MBA, Mehboob got married to Zulekha who has also done MBA. Once they get married, Aasia asked Zulekha to learn sewing and understanding the need of time, Zulekha’s father buy her an automatic sewing machine. But this was not seen as good omen by Aasia and she started to taunt her. But they both will unite and help each other once a Dubai-based designer will open boutique in their area and Aasia will be left faint-hearted.