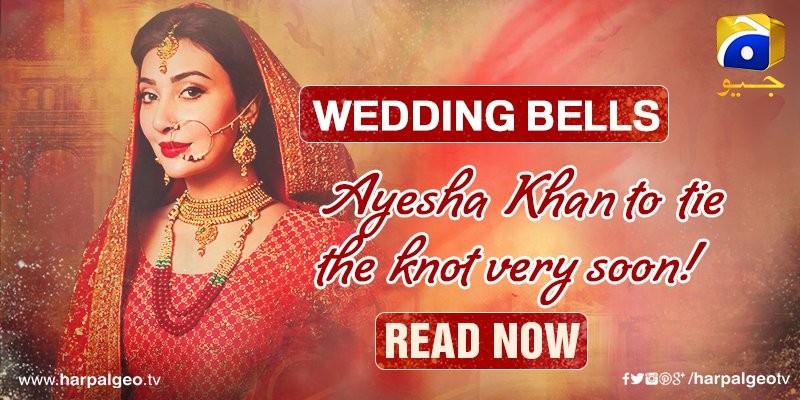 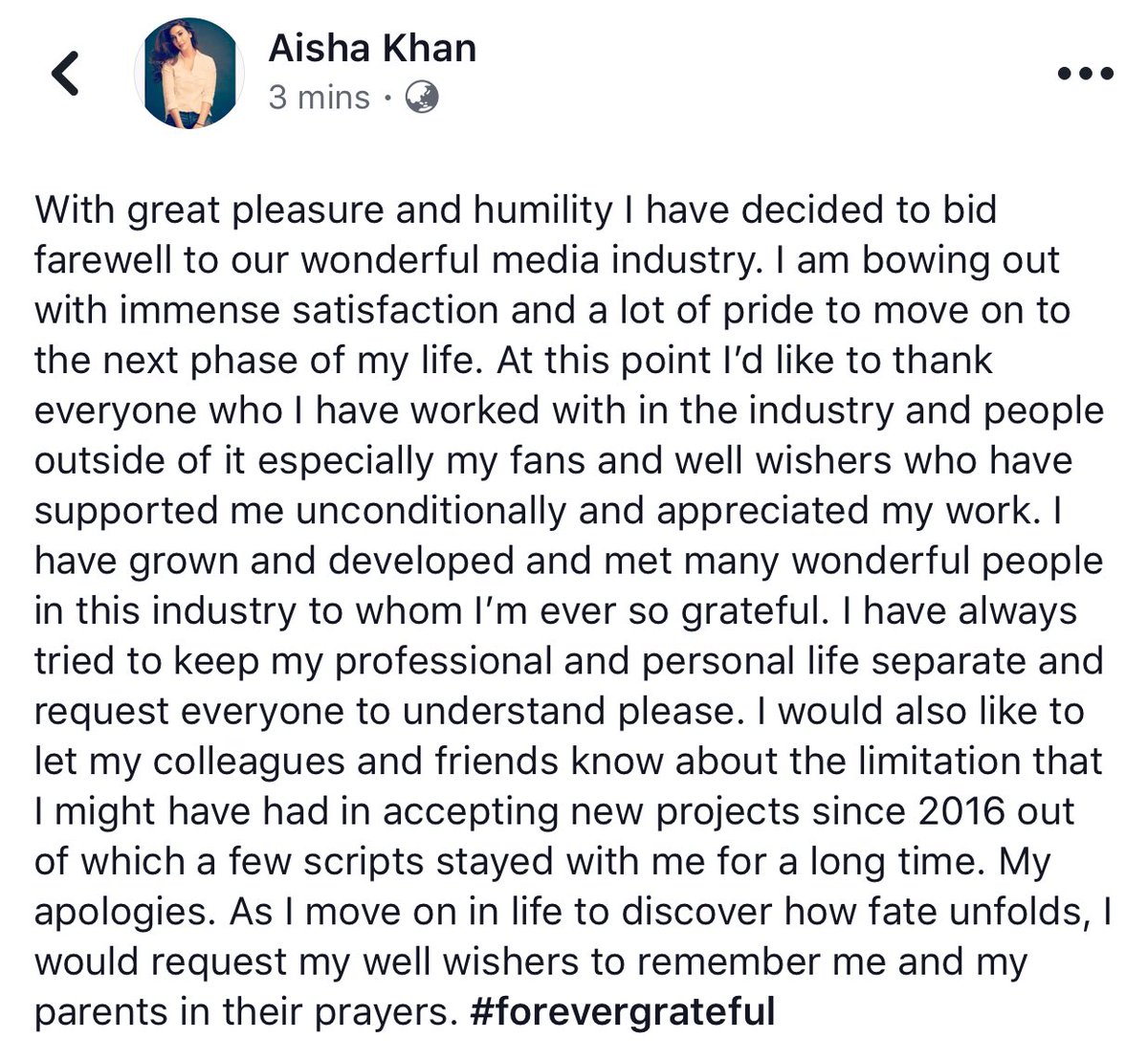 "With great pleasure and humility, I have decided to bid farewell to our wonderful media industry. I am bowing out with immense satisfaction and a lot of pride to move on to the next phase of my life. I have always tried to keep my professional and personal life separate and request everyone to understand please" 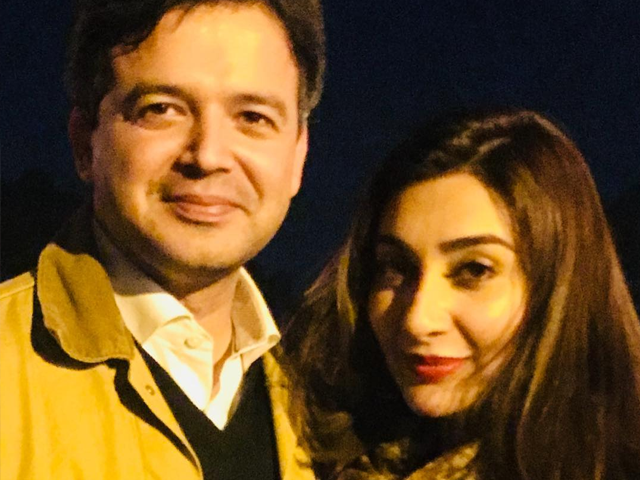 Ayesha Khan preferred to keep her personal life private and expecting to stay away from the limelight in future by bidding farewell to the glamourous world of entertainment industry. The Noor-e-Zindagi star played a remarkably well role in the drama and several other dramas of Geo TV & dazzled the TV screens by winning hearts of the viewers with her phenomenal performance. She will surely be missed by her fans, co-stars and colleagues in the media industry and will be remembered for her exceptional performance and commitment to work throughout her career. 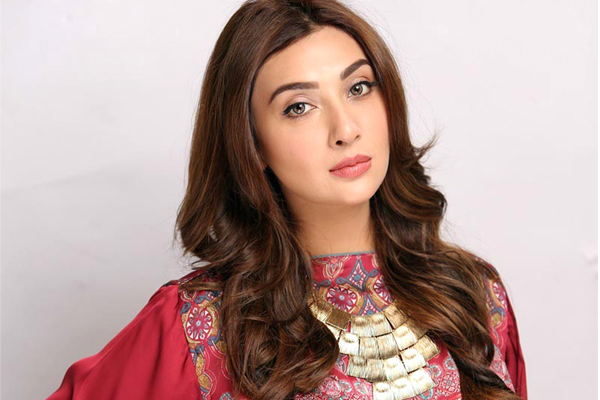