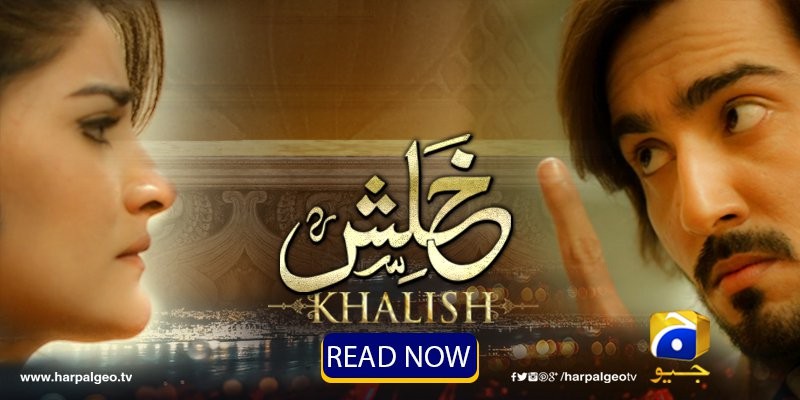 Hello fans! Faisal Qureshi has indeed made a comeback on Geo TV giving a record breaking performance The last episode of Khalish has done an applaudible job by rasining the concern of work place harassment and demonstrating how to handle it. The stories of girls being harassed by their bosses are far too common and have been around for a long time! 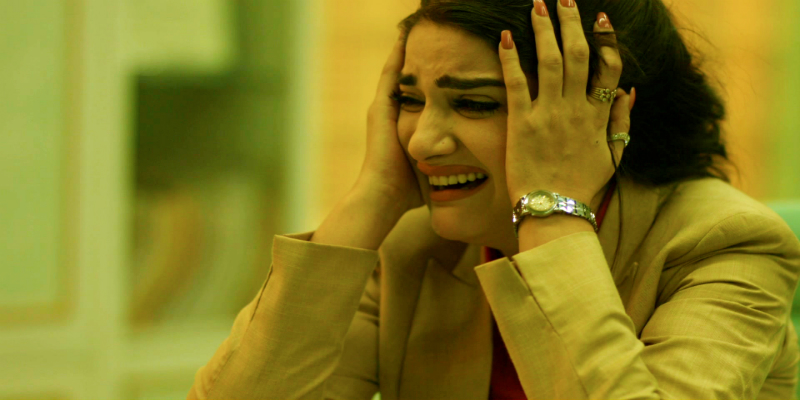 The girl Pareesa in the drama comes from a very poor background. Being the bread winner of the family and the only source of financial support in her house, she is fully dependent on her job at the Altamash Globals to pay for her family expenses. . Girls like Pareesa are often victimized by ridiculous bosses in hostile work environments. 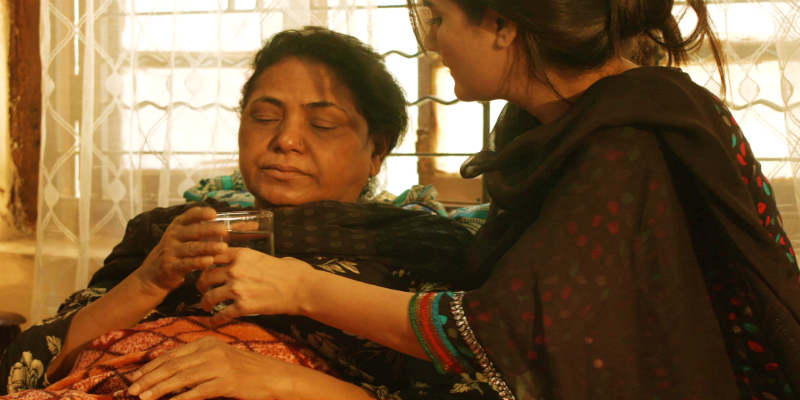 The spoilt brat from the Altamsash flamily, Behzad Behram, constantly harasses Pareesa by name calling, ridiculing, insulting and other forms of offensive behaviors. Pareesa like other girls bound by financial insecurities have nothing to do but to put up with such animalistic behaviors of their bosses who take full advantage of their documented statuses. 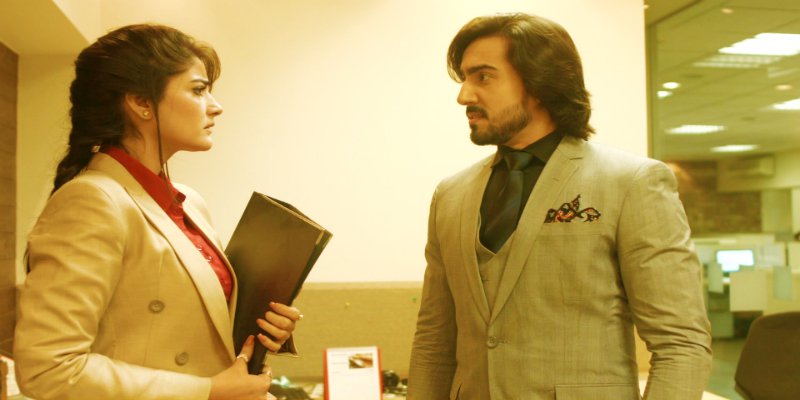 Pareesa is about to give up and leave her job just like any other girl would do. She was, however, smart enough to report this query to Sahil who helps her teach Behzad a good lesson. 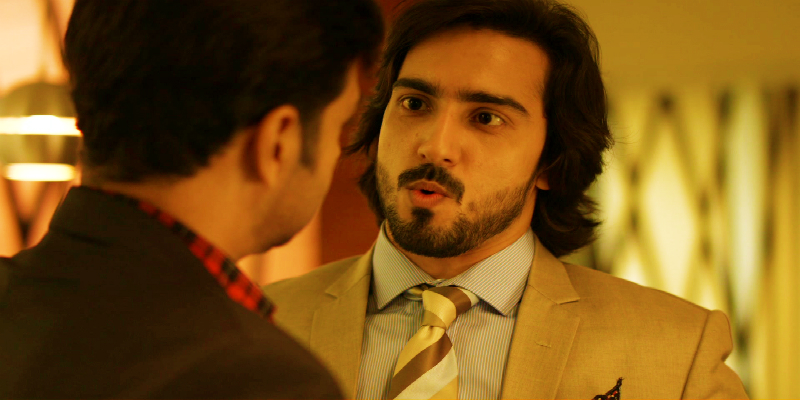 So LADIES! If you are bombarded with any uninvited comments, conduct, or behaviors by your bosses REPORT THE INSTANCE IMMEDIATELY! Band your co-workers like Pareesa did with Sahil and seek their help in reporting your incident. Look for a resource in your work environment who you are comfortable with and tell on your harasser.

When someone famous is caught in the act of harassment, it gets people’s attention and their image is tarnished for life. What’s the worse situation that can happen? You’ll be kicked out? It is better to teach the culprit a lesson before you head out with your head held high. Viewers simply love the way Sahil is teaching each bully in the Behram Khandaan a lesson. If you want more tips on how to handle the bullies in your life, Khalish broadcasts on your Geo TV screens every Wednesdays 8 pm!