Nawab Asif Jahan’s harem - What we know so far 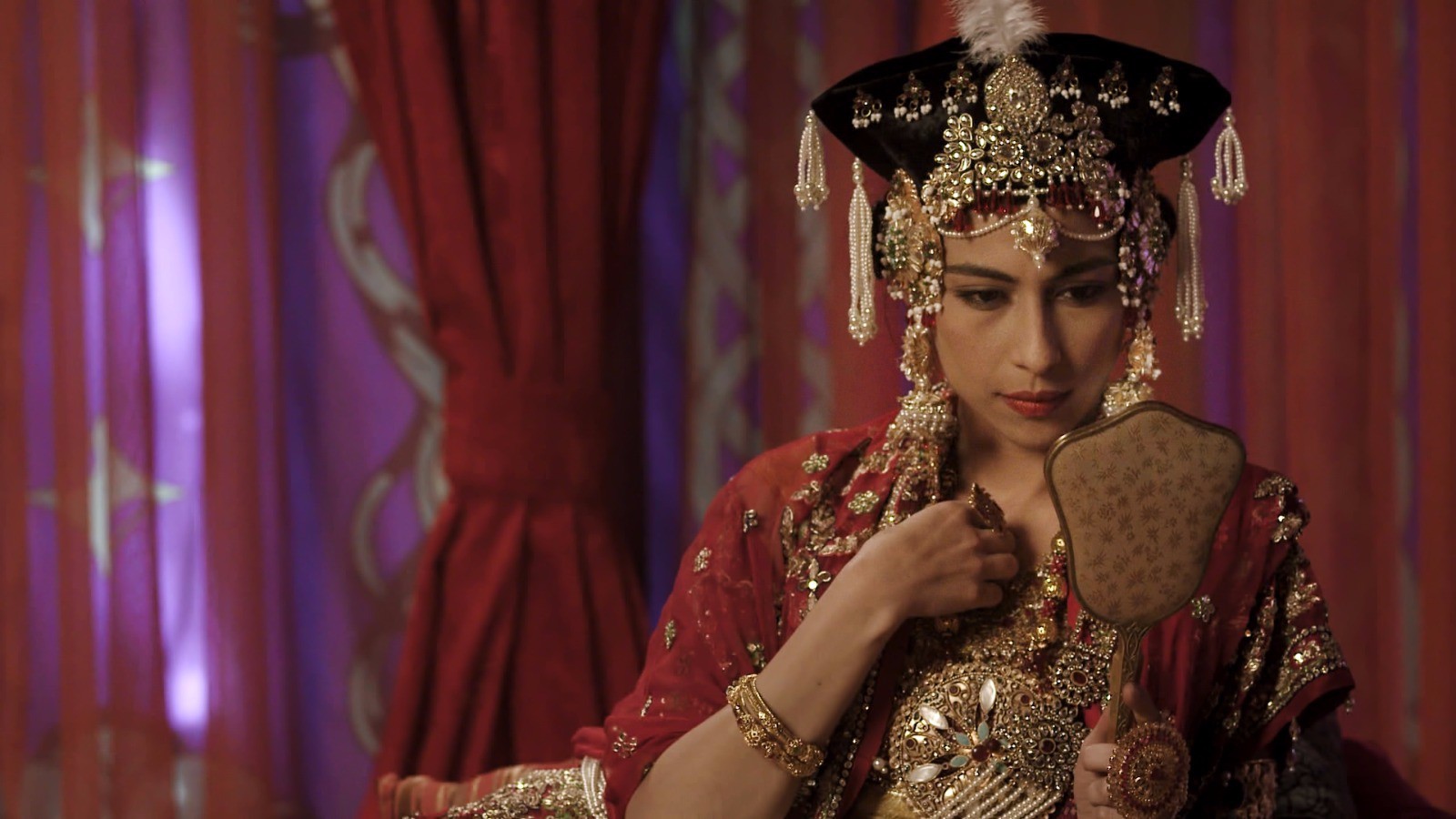 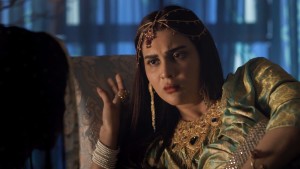 From the first glimpse of Mor Mahal the viewers were enthralled by the historical splendor of the show. Nawab Asif Jahan was shown returning to Jahanabadafter a victorious battle and his palace was in a frenzy of activities to prepare for his welcome.

In the midst of it all we got introduced to the twisted yet beautifully written characters of his wives and the women of the palace. The most influential of the all, the embodiment of matriarchal power is Sarwat Jahan, the Nawab’s mother, controlling all the happenings of the palace.

In the core of the politics of Mor Mahal are the power plays and rivalry between Badshah Begum(Sarwat Jahan) and Farrukh Zaad , every one else appeared to be a glorified pawn, so far.

Farrukh Zaad, the wife who prides the most on being the most beloved of the Nawab, a statuesque woman with a regal bearing to everything she does. Perhaps the only one who was calm and confident amongst the chaos of Asif jahan’s arrival, instead she is shown donning opulent jewels, headgears and brocades looking every bit as majestic as her standing as the first and most adored wife of the Nawab, also the mother of his only son.

If Farrukh Zaad’s stateliness was envious in the least, the heart-wrenching situation of Surayya Jahan is almost pitiful.The second wife of Nawab Asif Jahan , pregnant with his child, is desperate for him to visit her after his arrival , yet she knows , Farrukh Zaad’s hold over him, and the matters of the consummation of his third marriage might take precedent over her. Surayya in her forlorn state succumbs to the appeal of different ‘taveez’ and ‘dum ka pani’ in hopes of them bringing Asif Jahanto her. Surayya was the epitome of a woman in the thralls of desperation and yearning for a husband who has an entire harem’s worth of women at his disposal.

The third marriage of Nawab Asif Jahan is of convenience only. Meherbanohas still not gotten used to the idea of being married to the Nawab and quite frankly, and has still feelings towards her former love interest. When Badshah Begum orders her loyal maid to prepare her for the Nawab’s arrival at her chambers, she refuses to accept her fate and the role of being the wife of the state’s Nawab, still planning on reuniting with her beloved. In her haste to escape a night to be spent with the Nawab, Meherbano escapes the palace, leaving her maid Bankiflabbergasted, as the latter handles matters in her stead.

The First episode was a mere teaser of all the politics and schemes waiting to unravel at Mor Mahal, there’s a lot of speculations about the motives and the coups of these powerful women in there struggle for dominance. Farrukh Zaad did not expect Asif Jahan to consummate his third marriage and almost seemed vulnerable in those moments when he does, how would she get the back man she claimed to be the favorite of? Surayya was heartbroken as time passed and the Nawab did not come, worried more for the sake of her child than herself. After the first unveiled glance Banki seemed to have caught Asif Jahan’s eye with her beauty and untainted simplicity, how will the events unfold after the Nawab is ensnared by this mere maid impersonating Meherbano?

They say there say "There’s nary a magic stronger than a woman’s Charm", finger’s crossed for the fireworks ensured when so many strong women are at odds with each other. 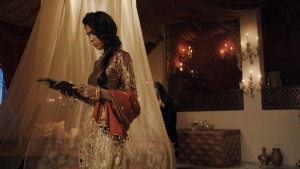