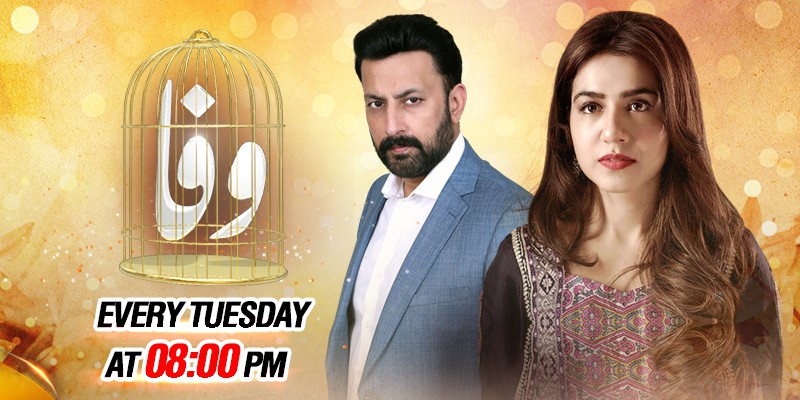 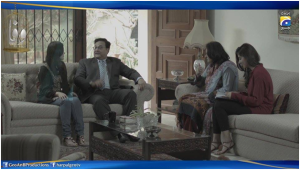 Some girly talk and gossiping session between Maham and Wafa:

"Sisters are joined heart to heart"

Love Khichdi between Maham and Umair:

Maham and Wafa arranged a surprise birthday party for their beloved father. Everyone was looking jovial and cheerful.  Shakir Sahib felt grateful for this small yet meaningful celebration. He announced one lac pocket money for both the daughters. 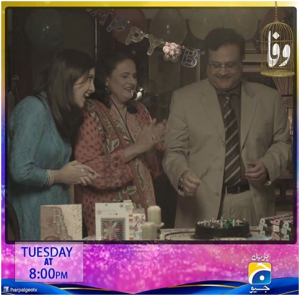 "Life and death were so unpredictable. We exited to moment to moment, never knowing who would be the next to leave this world"

Shakir Sahib got a massive heart-attack in office and been taken to hospital in emergency. Wafa received the most shocking phone call which revealed the reality to her. Shakir Ahsan left the world and his vulnerable daughters.

The family of Wafa received a legal notice and they were looking worried … it seems like monetary crises are rising for them. 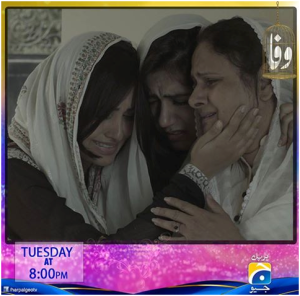 What future really holds for Wafa and her family? Eagerly waiting for the next episode…