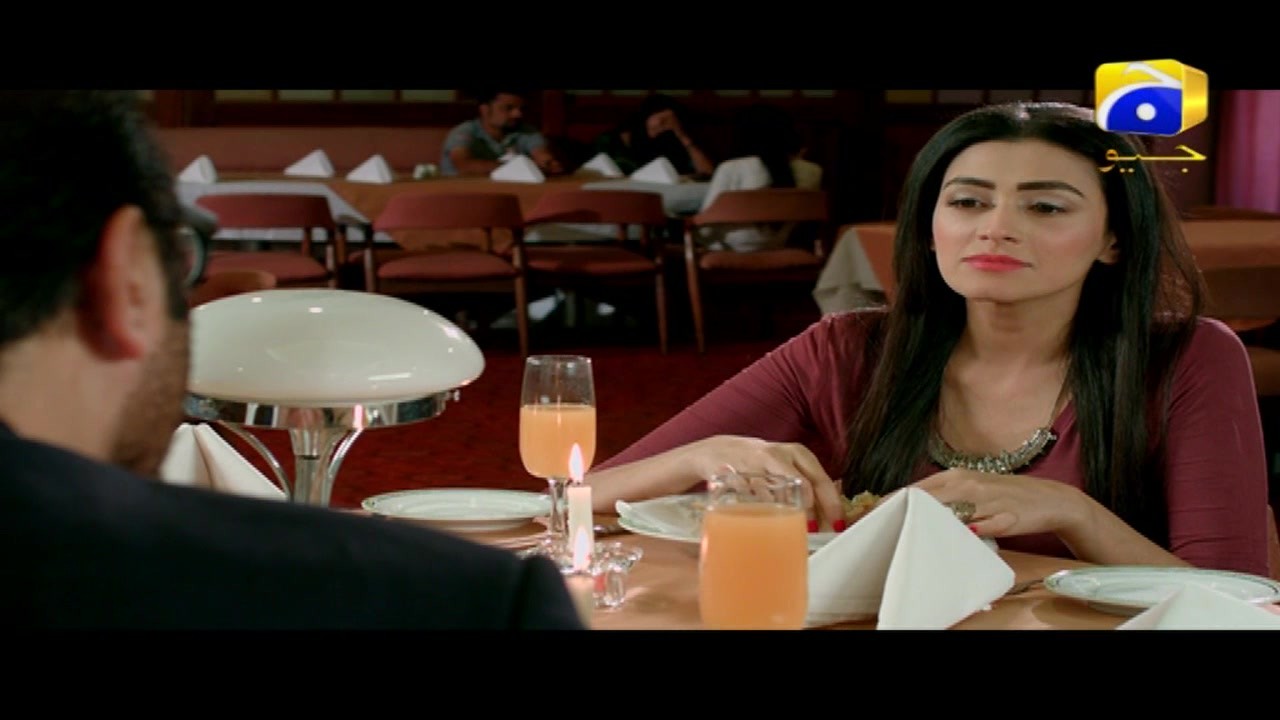 Laut Ke Chalay Aana - Episode #EPS | HAR PAL GEOrnrnOut in this big world marriage is a small little world that two individuals create with their social union, the world remains beautiful as long as both partners Love and respect each other and do not take things for granted. Zainab and Farhan live in one such world with their daughters but not happily ever after. Once a woman becomes a mother her priorities shifts to her children thus Zainab is no exception. After years of marital life, now she only enjoys being a mother as she is a good mother and she has forgotten that she is also a wife and has taken her marriage and Farhan for granted and Farhan is also oblivious of his part as a husband. Abeera a young, progressive and vibrant girl enters into Farhan’s life and brings back color to his mundane and colorless life, and sets the world of Zainab off balance. What would be Zainab’s fate?rnrnWritten by: Shahzad JavedrnDirected by: ZEEKAYrnProduction House: Asif Noor & Dr. Huma KhanrnCast: Noman Aijaz,Sawera, Shermeen, Minal, Areesha, Ahmed, Shamim, Hajra, Aqeelarnrn#HARPALGEOrn#GEOrn#LAUTKECHALAYAANA