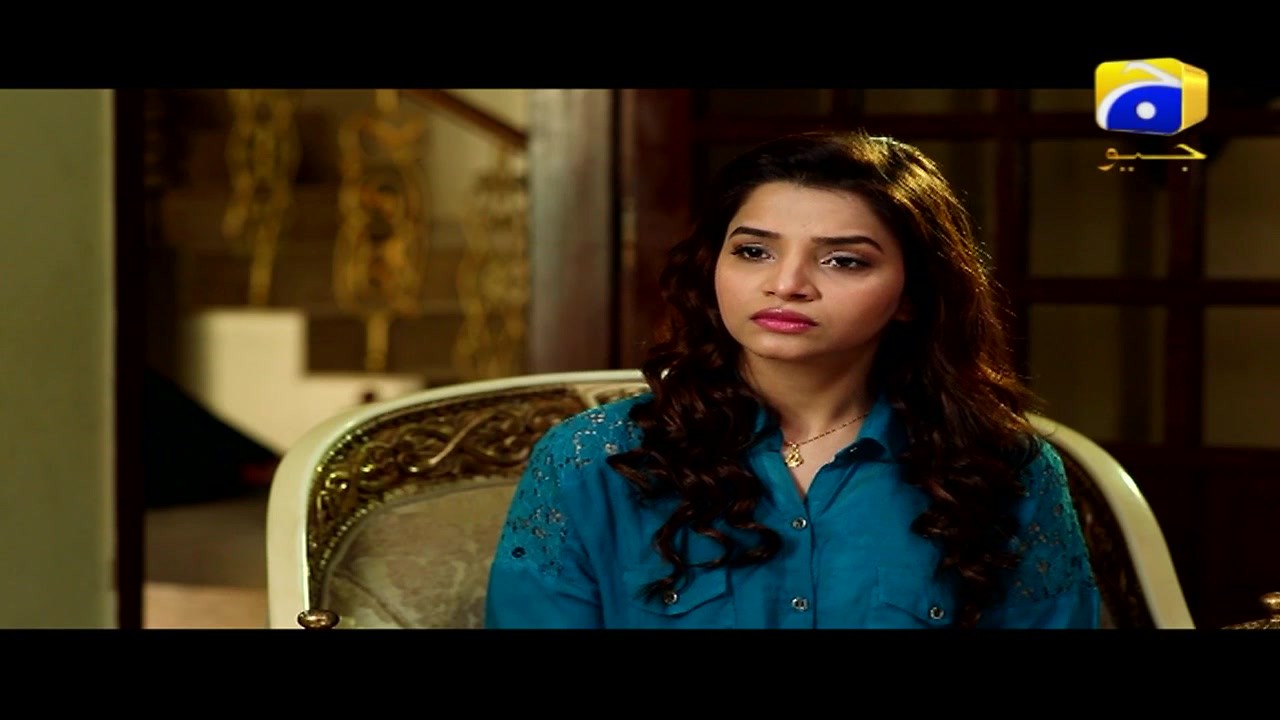 Chahat Hui Tere Naam – Episode #EPS | Har Pal Geornrn#ChahatHuiTereNaam This story revolves around Hira who has to move to her sister’s house to help her pregnant sister. Hira’s brother-in-law Fareed confesses that he loved her and not her sister but Hira never loved Fareed and when Hira’s sister comes to know about it she puts blame on Hira and confronts her very harshly. Eventually Hira’s sister dies after delivery and before death, she takes a promise from Hira that she will and take care of her kid and to marry her husband. Hira marries Fareed. Time goes by, life is settled, but Alizay goes missing and while Farid and Hira are doing their best to find her Farid meets an accident and becomes paralyzed. Now she has to go out and earn for her family. Hira doesn’t have any bad intentions but her husband who used to love her blindly, facing an inferiority complex, starts doubting her wife which creates more difficult situation for Hira. Eventually Fareed in a moment of despair divorces her. What destiny has in store for Hira when she has to remarry an already married man Ashar whose wife is barren so Hira eventually becomes important in this house? But Ashar’s wife starts plotting against Hira.rnCast: Imran Aslam, Beenish Chohan, Parveen Akbar, Kiran Tabier, Parveen Soomro, Farzana Thaeem, Kunwar Arsalan, Kainat Chohan and othersrnWritten by: Ghulam Sabir & Mehmood ElahirnDirected by: Mehfooz QureshirnProduced by: Babar JavedrnWatch More Videos Subscribe - http://www.youtube.com/harpalgeorn#harpalgeorn