GEO TV’S MANNAT IS GOING IN A DRAMATIC SITUATION... 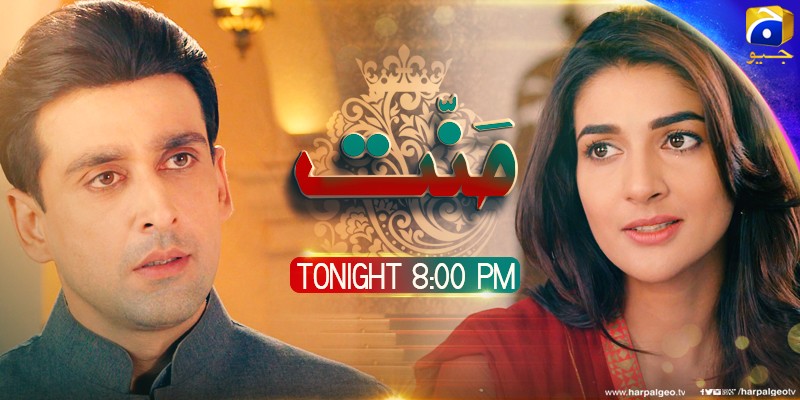 DILNAWAZ HAS LOST HIS TRUST IN MANNAT!

It is truly said: "Love is the weakest, when there is more doubt than trust" … OH evil lady Gulnar! What you have done with Mannat?? Your jealousy and enmity is going to destroy the love life of two innocent people *Weeping*

Mannat, whose intentions and love for Dilnawaz is unconditional, she has left no stone unturned to save his life from jinx and curse, now going through from the situation where she has to prove her integrity once again. First she was insisting for brain surgery that can give longer life to Dilnawaz but her decision was opposed by Gulnar and denied by Dilnawaz himself.

NOT ONLY THIS! GULNAR HAS PLAYED THE MOST DIRTY PLAYCARD

You might have heard "A woman’s enemy is another woman" and in drama serial Mannat… Gulnar is showing blind hostility by bringing sikandar’s association with Mannat in limelight. She has showed some old pictures to Dilnawaz and he has lost his trust and faith in Mannat. She further adds: "Tumhare saath tou mohabbat ka sirf natak kar rahi hai" …

Is Gulnar already succeeded in her diabolic scheme against Mannat? Will Dilnawaz left his love? Will Mannat be able to prove herself loyal? So many questions has been raised before today’s episode *Butterflies in stomach*