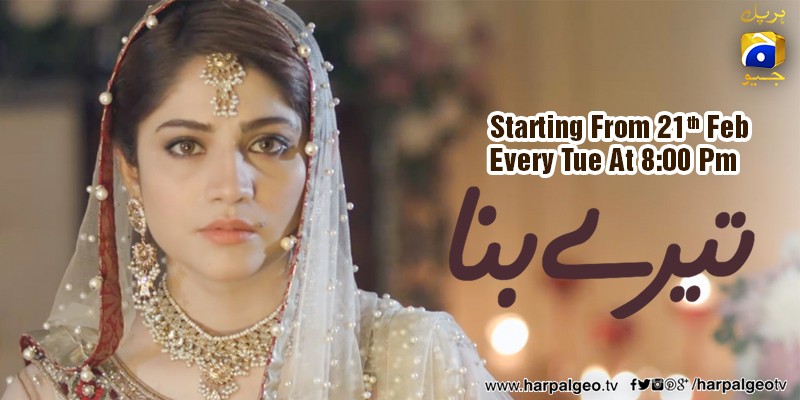 Hello Folks! What’s up with you? We are having butterflies in our stomach to tell you really spicy secret… *Start taking interest like a curious cat*. The internet sensation these days, very alluring, none other than Neelam Muneer is appearing in Geo Entertainment’s latest offering "Tere Bina".  She has already appeared in plays like Meri Subh Ka Sitara, Jal Pari, Ashk, Meri Behan Maya, Kesay Hoye Benaam and Bojh for Geo Television.

Neelam Muneer, the glamorous beauty of Pakistani showbiz industry has started her career as model and then stepped into drama field. She has already proven her versatile acting skills in number of drama serials and fans appreciate her roles due to bold and charming personality.

It seems like in Geo TV’s Tere Bina, Neelum Muneer is going to deliver another remarkable character as she is stuck in some complicated situation as per on-aired promos. 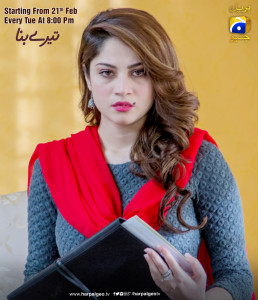 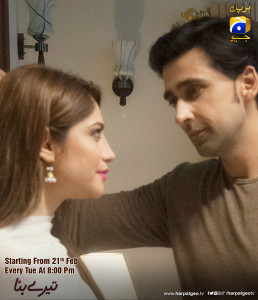 Drama serial "Tere Bina" is starting from 21st Feb, every Tuesday at 8:00 PM.