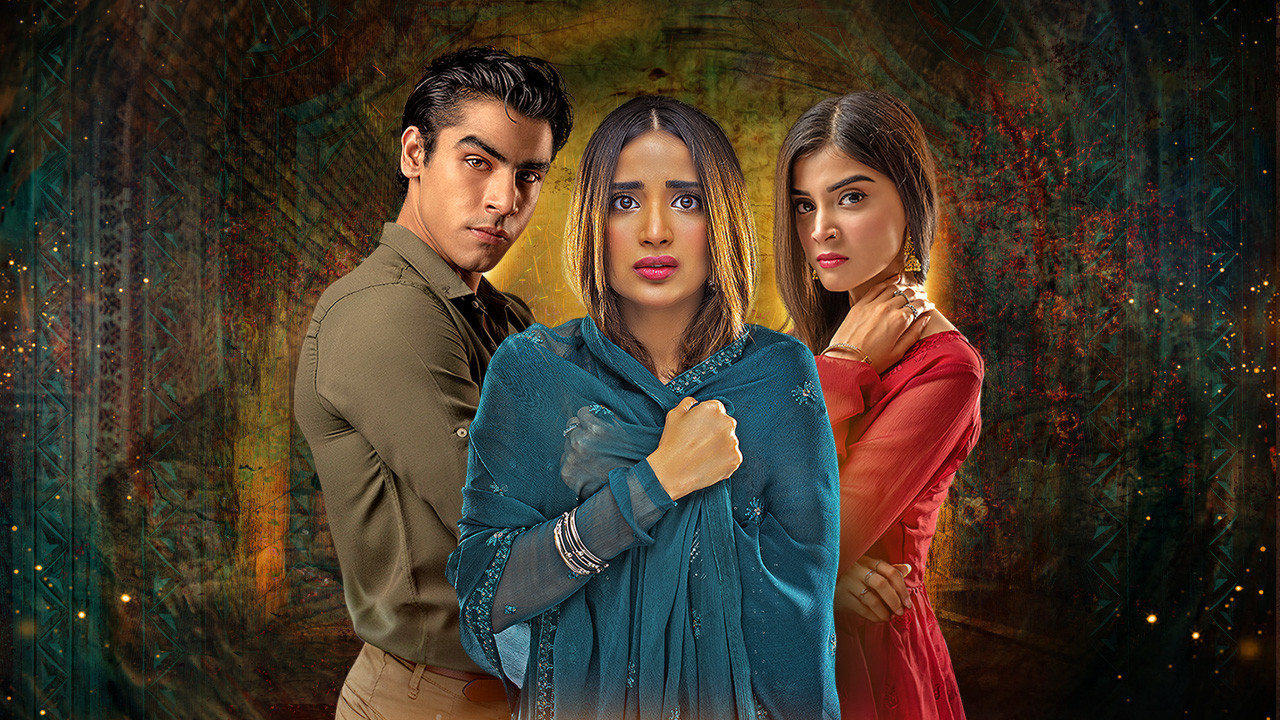 7th Sky Entertainment has a plethora of drama serials that have been aimed at encouraging a positive mindset. Interestingly, there is also a drama serial that has subconsciously discouraged the audience from considering the lengths Hareem went to in order to get close to her university crush— who now happens to be the younger brother of her deceased husband.

For those who are not aware of the back story, it is not a coincidence that Hareem and Faraz are now under the same roof, with this male protagonist close to leaving his wife over the misunderstandings Hareem created in their lives.

The dark side to Hareem's love for Faraz, or rather obsession, has been evident throughout the 46 episodes of Mushkil. While the audience remained convinced that the young antagonist is only wasting her time loitering around Faraz, a recent teaser has hinted that the risks she has been taking will pay off.

Starring Khushhal Khan and Zainab Shabbir, the show is close to its finale which will reveal if Faraz will reconsider his idea of right and wrong and see through Hareem's manipulations— something his family has been warning about for quite long.

As for the female protagonist, Sameen (played by Saboor Aly) is back to her parents' house after countless yet false accusations of an affair with her former fiancé, who continues to trouble her with his stubbornness despite failing to prove his love when she needed him the most.

Mushkil is a presentation of the country’s leading production house 7th Sky Entertainment by the dynamic duo Abdullah Kadwani and Asad Qureshi. It is penned by Adeel Razzaq and directed by Marina Khan.