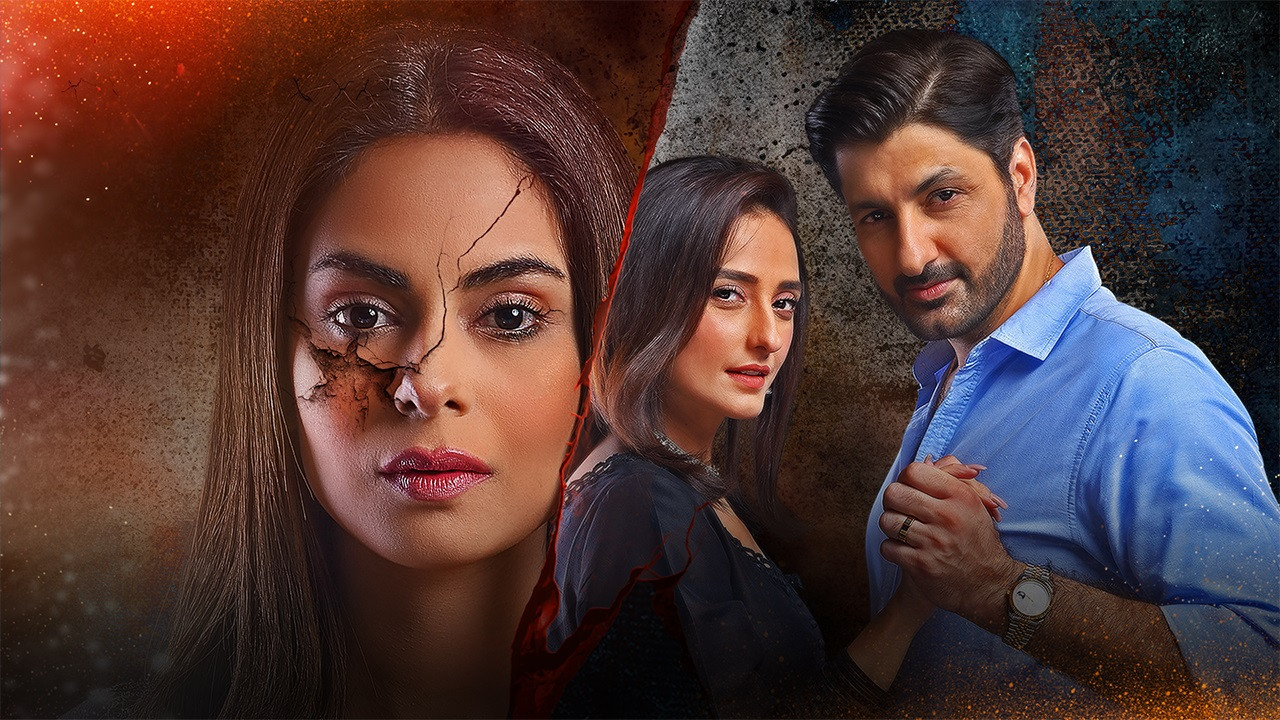 Geo Entertainment unveiled a slew of teasers this August, promising the premiere of drama serial 'Daraar' on August 10th while another upcoming drama serial's title and launch date are soon to be revealed.

A star-studded presentation of Seventh Sky Entertainment, spearheaded by Abdullah Kadwani and Asad Qureshi, Daraar features Amar Khan, Syed Jibran, and Momal Sheikh in romantic suspense in lead roles while another upcoming project stars Fatima Effendi, Ali Abbas, and child actor Falak Shahzad in a child-centred play. With Daraar only a few hours away from its premiere, let's unpack the story a little bit.

From the lens of the female lead character, Irha (played by Amar Khan) finds herself at the crossroads of making an important decision when a successful businessman, Shaheer (Syed Jibran), insists on marrying her despite her reluctance.

However, Irha's disbelief of good fortune comes true when Shaheer's involvement with her cousin, Sajal (Momal Sheikh) becomes frequent. Where Irha is seen holding on to her values whilst supporting her family financially, Sajal is captured enjoying the attention of men who can cater to her wish of a fancy lifestyle.

Daraar will supersede the earlier Imran Ashraf and Urwa Hocane starrer drama Badzaat that ended last week. The new show will air every Wednesday and Thursday at 8:00 p.m.