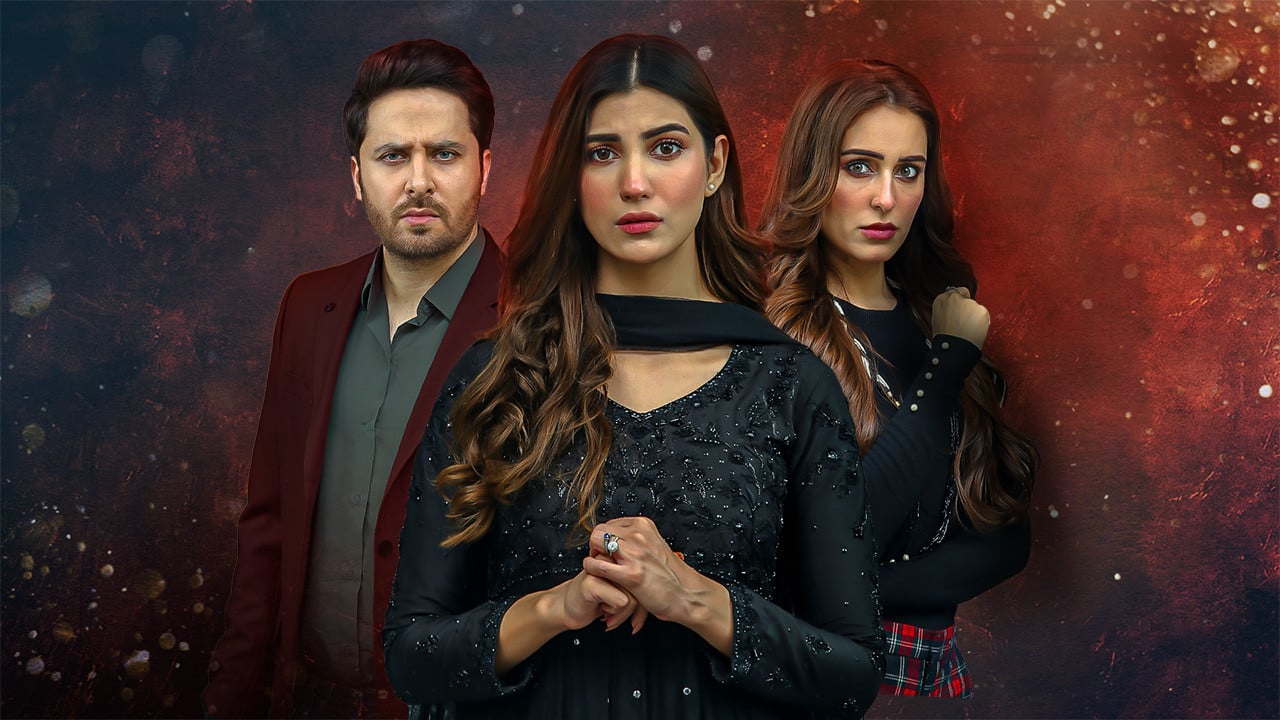 Actors Nazish Jahangir and Haroon Shahid are making an appearance together on Geo Entertainment with a new drama serial titled Inaam-e-Mohabbat.

This Gold Bridge Media presentation is scheduled for daily programming at 7:00 p.m. with a love story depicting cross-class perceptions. The teasers also feature actor Sakina Samo as a matriarch in the drama serial, depicting the lengths a parent can go to maintain family peace but at the expense of their children’s long-term happiness.

Splashed by the reality of Mair’s mother, who initially appears welcoming of his love interest but soon uncovers her true intentions, Anaya sees Mair’s love bound by those wanting it to drown.

Furqan Adam’s direction of the play is very telling for the way it keeps the future of the lead couple secret enough for the audience to only be guessing. Produced by Syed Mukhtar Ahmed & Zeeshan M. Khan, this family drama is penned by Erum Wasi and Saima Wasi.