Dil Zaar Zaar hours away from its premiere tonight 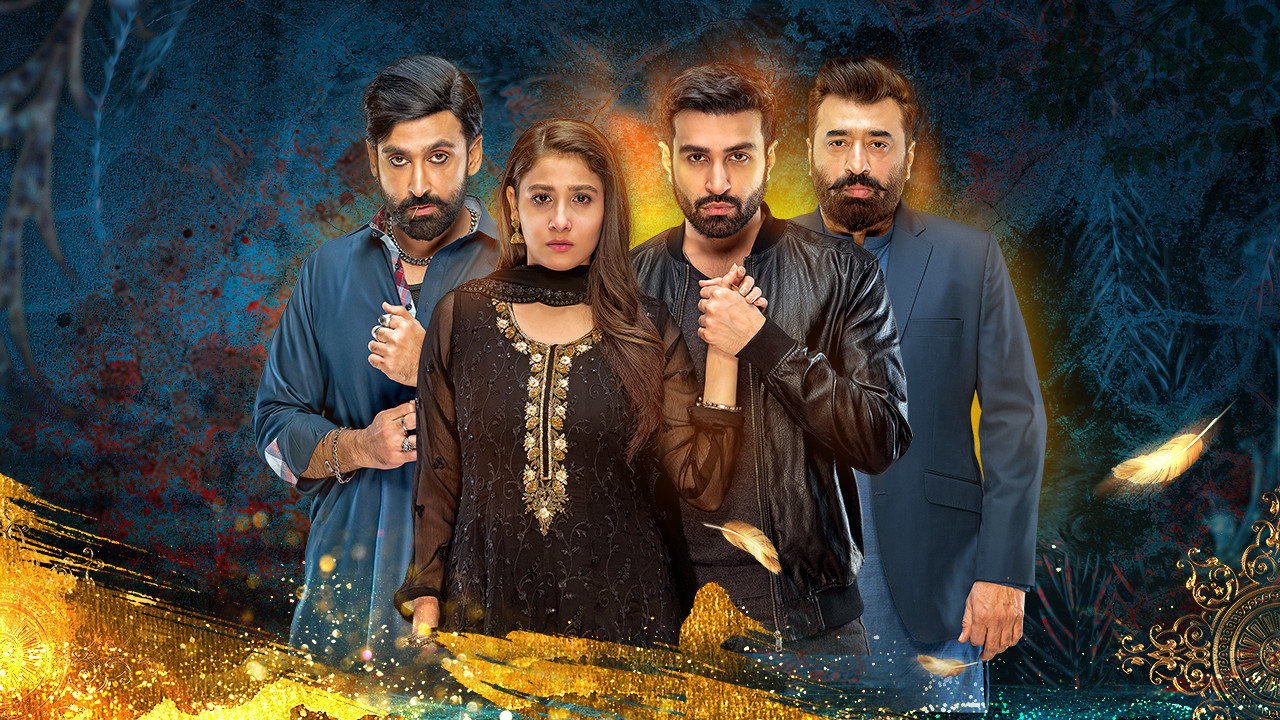 A couple of drama serials marked their departure in March, calling it high time for new drama serials. This brings us to talk about a new star-studded show titled Dil Zaar Zaar, slated to premiere on 10th March (today) on Geo Entertainment.

Dil Zaar Zaar’s teasers have been making rounds on television screens since last month. While one teaser stars Sami Khan and Hina Altaf in a bitter love sequence, another features the female lead alongside Azfar Rehman who plays her initial love interest.

The drama serial touches upon harsh realities of women’s health matters and the social stigma attached to them. By the looks of the teasers, Sami Khan’s role is seen as Tayyaba’s savior when the community looks down on the female protagonist after a misunderstanding that taints her character.

The audience is already admiring Sami Khan for his new look. However, Tayyaba’s constant annoyance towards Shobi and her fondness for a charming new guest, Rayan (Azfar Rehman), add to his frustration as he is constant humiliated for lacking discipline and illiteracy. Regardless, it is assured his unconditional love will be felt through the screen.

Dil Zaar Zaar is a presentation of the country’s leading production house 7th Sky Entertainment owned by the dynamic duo Abdullah Kadwani and Asad Qureshi. It is written by Zanjabeel Asim Shah and directed by Saima Waseem.