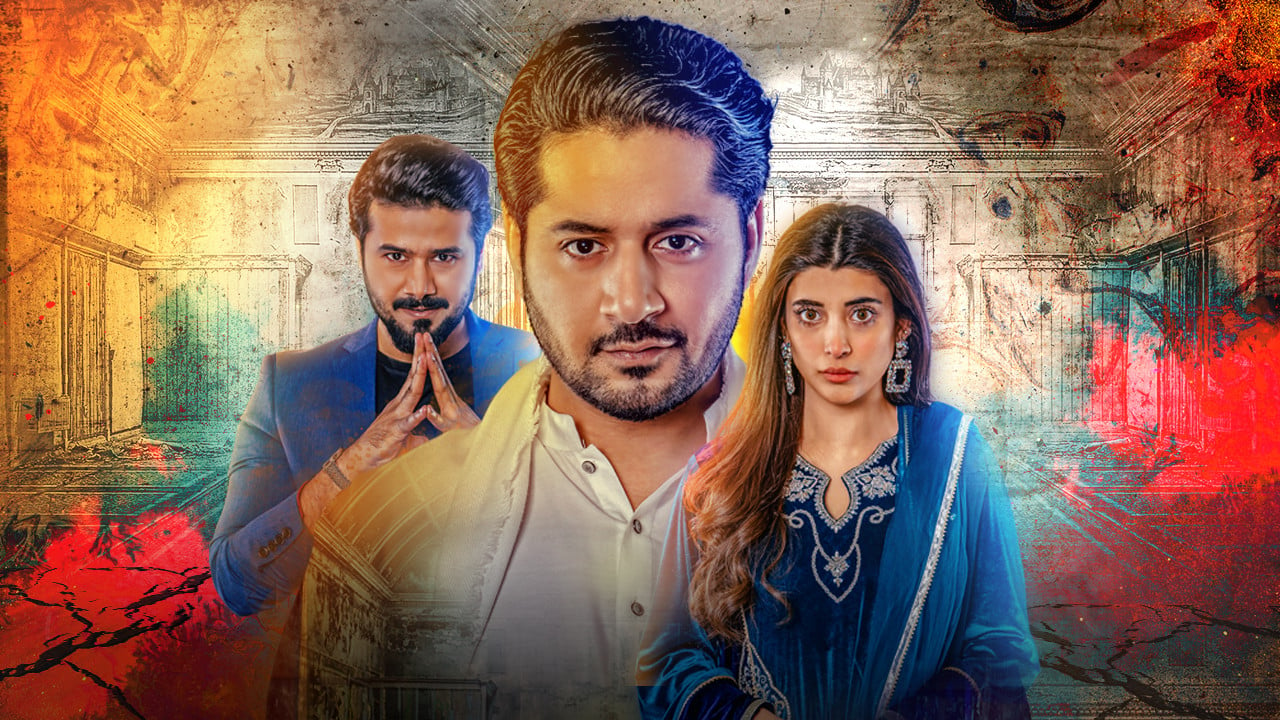 The talented Imran Ashraf has proven his acting prowess in several drama serials with unconventional roles. Now with Seventh Sky Entertainment’s most recent project “Badzaat”, Imran Ashraf’s fans will be seeing him in yet another compelling role in a story filled with thrill, action, suspense and romance.

Each teaser hints at the different complexes his onscreen character, Wali, battles on a daily basis, primarily due to his relatives who consider him a low-born for his mother’s past. Seeing his sister carry on their mother’s legacy is the last thing he wants.

While his persona is made to look intimidating, Urwa Hocane plays his love interest, Anabiya, a beautiful young girl but incredibly naïve. It is to be seen how the two will cross paths and what circumstances will make them realise their feelings for each other.

Their undeniable chemistry is a cherry on top in this intricate tale of love, regrets and unresolved conflicts while Ali Abbas plays the role of Daniyal, an antagonist determined to make his cousin feel defeated in both his personal and professional life.

However, Wali’s rage makes the conflict a lot more exciting than being someone who goes on to bear exploitation.

Badzaat is a presentation of the country’s leading production house 7th Sky Entertainment owned by the dynamic duo Abdullah Kadwani and Asad Qureshi. It is written by Misbah Nosheen and directed by Siraj-ul-Haq.