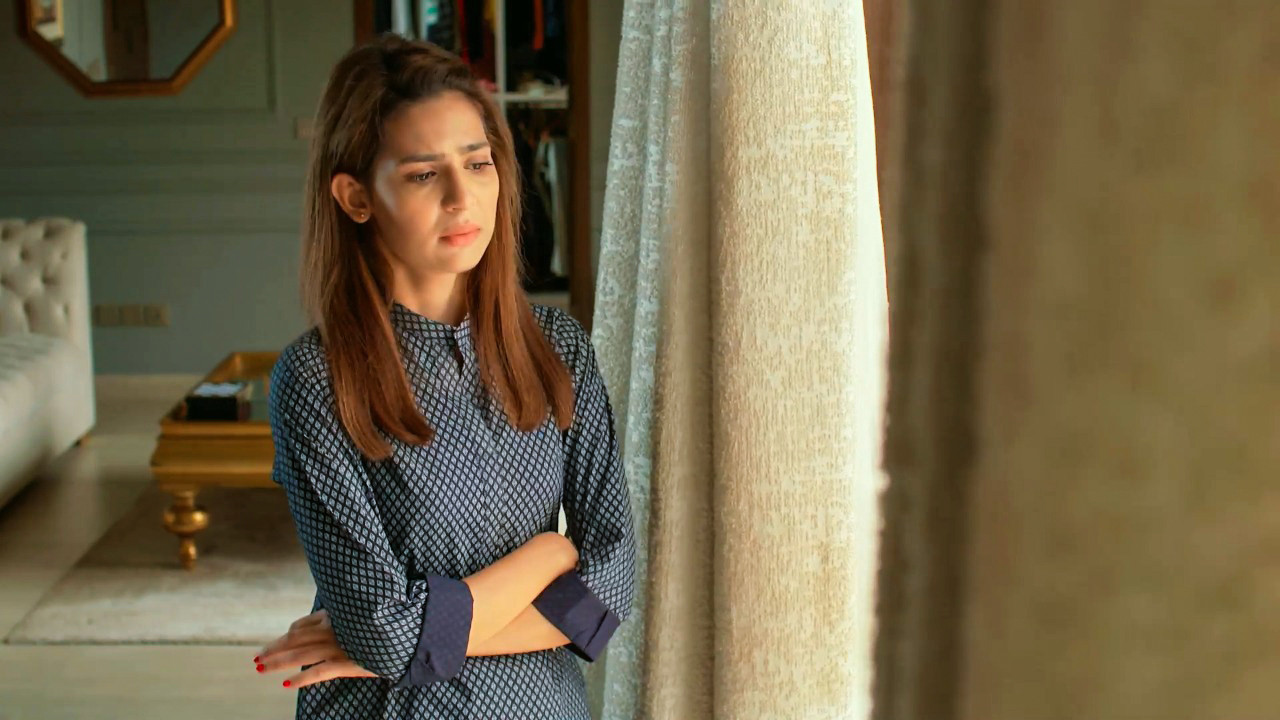 Dil-e-Momin has reached a point where nearly every character seems to be facing some extent of defeat. After Momin (played by Faysal Quraishi) was freed of the false accusation Maya had made against him, another setback awaited Momin as Aashi's father made a hasty decision of marrying her off to someone else.

Given his father’s absence due to an earlier tragedy and now the marriage of the love of his life, Momin may no longer have any fear, but he also no longer has hope.

The recent episode showed Maya's guilt turn into grief as her public confession of fake accusation against Momin led to her mother's demise. The harrowing truth also left Aashi (Momal Sheikh) and her parents with regret of a lifetime.

If there is anyone who was able to benefit from the circumstances, it is Fakhar (Saad Azher). By the looks of the teaser, it seems that his purpose behind marrying Aashi was to seek vengeance for rejecting him earlier. But it is yet to see if such a half-hearted commitment from Aashi’s side will last a lifetime or if Momin will develop a soft corner for Maya (Madiha Imam) after seeing her decline.