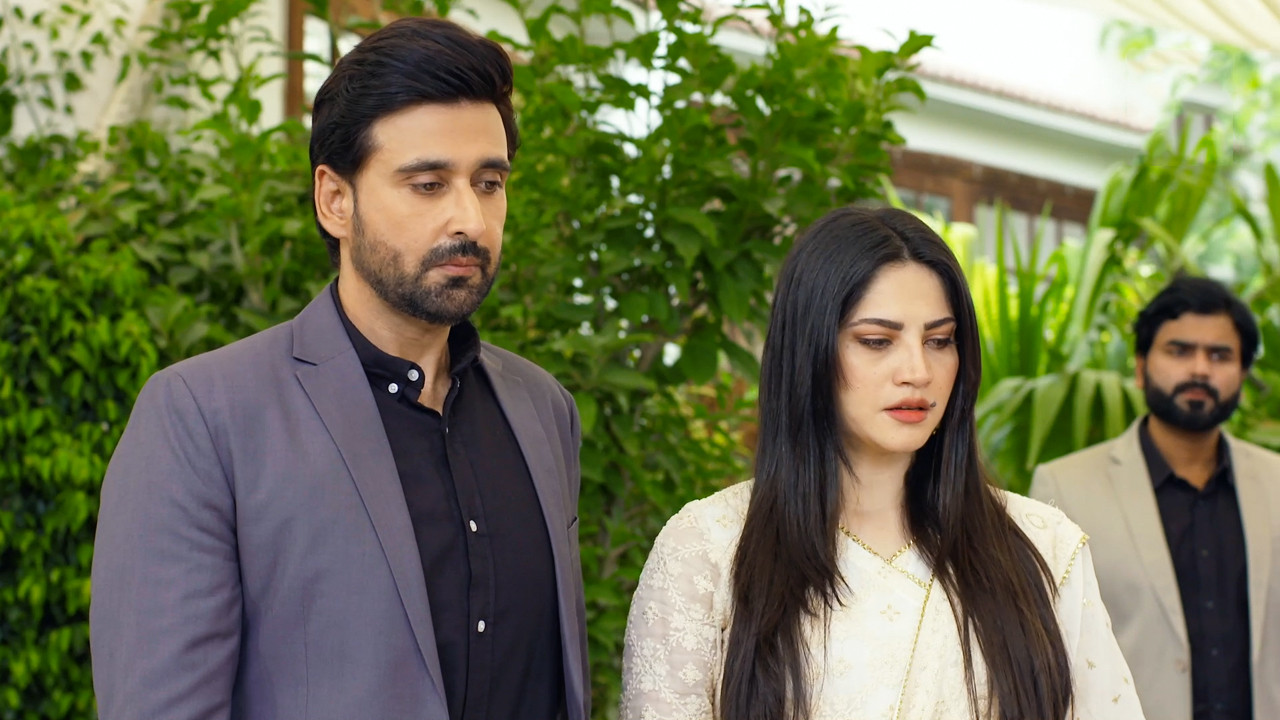 Mohabbat Daagh Ki Soorat, one of the drama serials that reached great heights of popularity for its unconventional storyline, is close to its finale.

The show grabbed attention on social media as the female protagonist faced criticism on the news of her expecting a child even after her nikaah. The societal norms brought disrespect and humiliation to not just the protagonist but her entire family.

Neelam Muneer and Sami Khan's role as Sanaan and Shijrat kept the viewers hooked as the situation worsened, leaving Shijrat alone to deal with the condescending judgement her neighbourhood formed about her character.

The talk eventually settled as the story structure progressed and the couple tackled each obstacle that came their way. But normalcy also came at the expense of Shijrat's guardians as well as her first child who always saw himself getting neglected in one way or another.

The second last episode showed Shijrat and Sanaan being confronted once again about Zain's real parents as a rival from Shijrat's professional background has returned to seek revenge.

The last episode of Mohabbat Dagh Ki Soorat will air on Thursday (today) at 8:00 p.m. on Geo Entertainment.