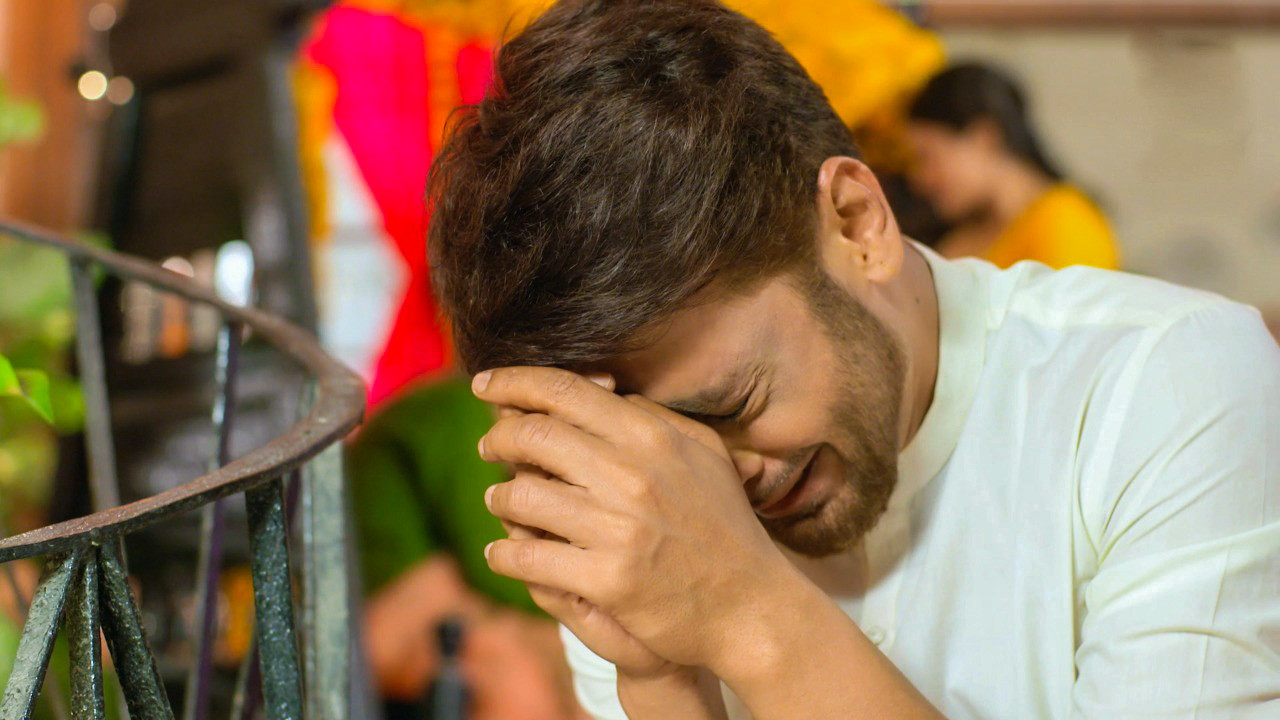 Faysal Quraishi, who has always been admired for his versatility in acting, has once again attracted applause for an emotional role in drama serial Dil-e-Momin.

With 21 episodes out so far, the drama serial had recently hinted at the protagonist’s self-defeating trait before transitioning into a distressing phase of Momin’s life. Despite being a devout himself, Momin’s pride came to the surface during a scuffle with an elderly man.

Since then, Momin has seemed to be challenged in every way possible. In just a blink, his world came crumbling down after a student makes a false allegation against him. The same Momin who had recently won his father-in-law’s blessings with patience and firm belief in God’s plan is hoping for another miracle to prove his integrity.

However, his struggle to prove himself innocent in the sensitive issue of harassment has built up enough suspense for the episodes to come. While his mother is the only person who took him for his word, the society refuses to see through the eyes of his mother.