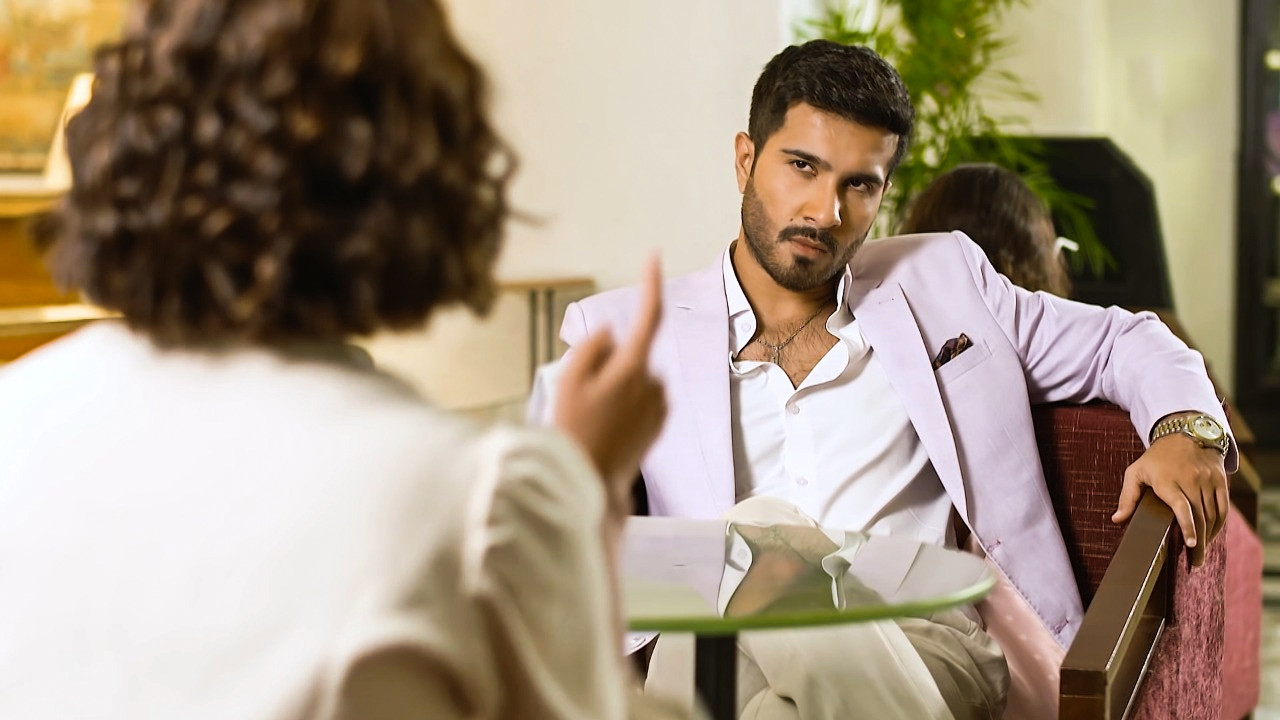 Drama serial Aye Musht-e-Khaak became one of the most talked about drama serials earlier this month as its recent episodes sparked mixed reactions on social media.

The buzz surrounding Mustajab’s eagerness for his wife’s undivided attention and a promise his wife reminds him of – that he will never intervene in her religious matters – led to a broad audience.

The drama serial has now progressed to its next turning point after a new character was introduced into the narrative, starring Nimra Khan. Her role as Mustajab’s former lover, Shiza, has so far depicted the antagonist’s refusal to sit back and sulk in her sorrows after Mustajab blindsides her and secretly marries someone his mother introduced him to.

With the 12th episode slated to air tonight, Aye Musht-e-Khaak still embodies the essence of romance with Feroze Khan’s dialogue delivery as the male lead. But conflicts are soon to arise as Dua’s brother, Dayaan (played by Asad Siddiqui), recently confronted Mustajab for not disclosing his past to Dua (Sana Javed).

Although Dua caught a few hints later on, she surprised the audience with her calm grace and composure. However, Shiza intends on separating Mustajab from Dua just as easily as he married her. Shiza’s presence may be intimidating for Mustajab, but it is to be seen if Mustajab’s obsessive and rigid personality alone is enough to ruin his married life.

Aye Musht-e-Khaak airs every Monday and Tuesday at 8:00 p.m.