Does Shijrat wish to be alone in her life ahead? 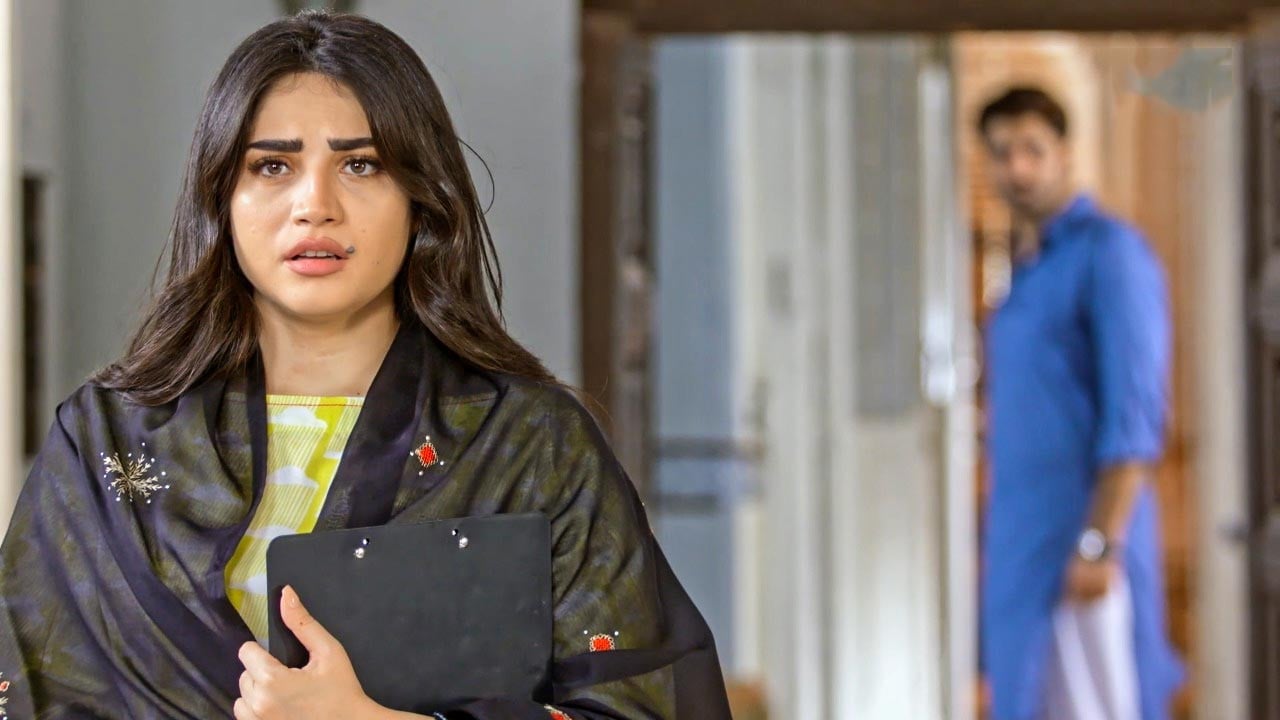 Shijrat continues to suffocate in a household in which giving birth to a child prior to rukhsati is considered sinful. Starring Neelam Muneer as the lead female character Shijrat’s experience with motherhood has made her an easy target for humiliation and character assassination.

With 26 episodes out so far, the audience still has reservations about why the male protagonist, Sanaan (Sami Khan) failed to protect his wife all this time. It occurred to him only recently that moving Shijrat, his mother and their newborn child into another house will save Shijrat from the brutalities at home.

As for Shijrat, the postpartum complications are not the only thing she has to tackle. The taboo surrounding her child’s birth has made it difficult for her to own or caress her child. And with a recent teaser, it appears that Shijrat needs an escape not just from her neighborhood but every person she is related to.

Packed with emotions and strong dialogues, Mohabbat Dagh Ki Soorat is yet to push Shijrat’s cousin, Afaaq (Syed Jibran), into character development— with circumstances suggesting him to make some independent choices in life and adopt Shijrat’s child.