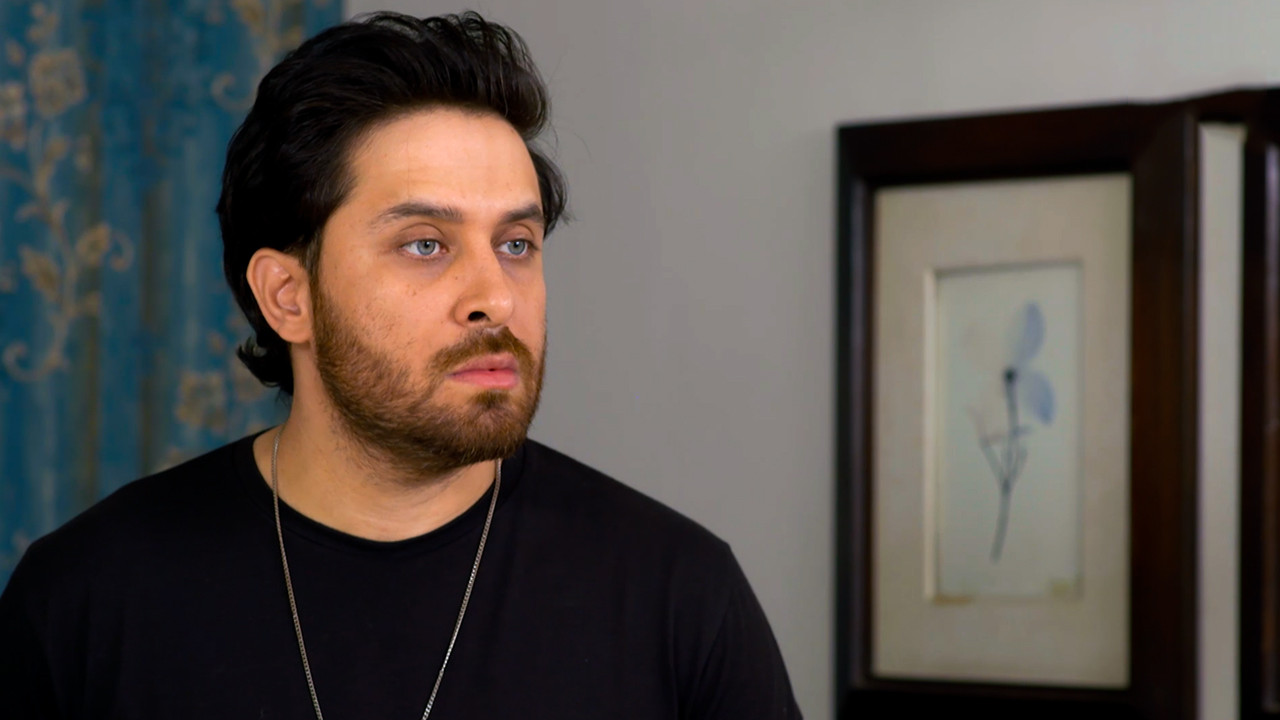 Drama serial Fasiq has piqued the attention of many with the positive lead character Sehar Khan is playing opposite Haroon Shahid, Adeel Chaudhary and Suqaynah Khan. With 14 episodes out so far, the young protagonist, Fatima, has managed to impress the audience with her pious and strong-willed personality.

The producing duo Abdullah Kadwani and Asad Qureshi behind 7th Sky Entertainment have depicted the story with finesse, showing how her unshakable belief and devoutness stands in the face of challenges. Soon enough, her love for her cousin, Umair (starring Haroon Shahid), also prompts her to choose between him and her ethical values.

Adeel Chaudhry plays the role of a like-minded cousin, Mutahir, who soon develops a soft corner for Fatima after seeing her choose her religious morals over a man who wanted her to change. After their cousin, Aneeqa (Suqaynah Khan), brings their half-hearted engagement to an end, Mutahir finds himself getting more compelled to send Fatima a marital proposal.

However, it is evident from a recent promo that none of the onscreen characters will have their love lives easy. It shows that Umair will again decide to marry Fatima after his mother confronts him for getting Fatima kidnapped— which will pave the way for not just two heartbreaks but plenty of conspiracies ahead.