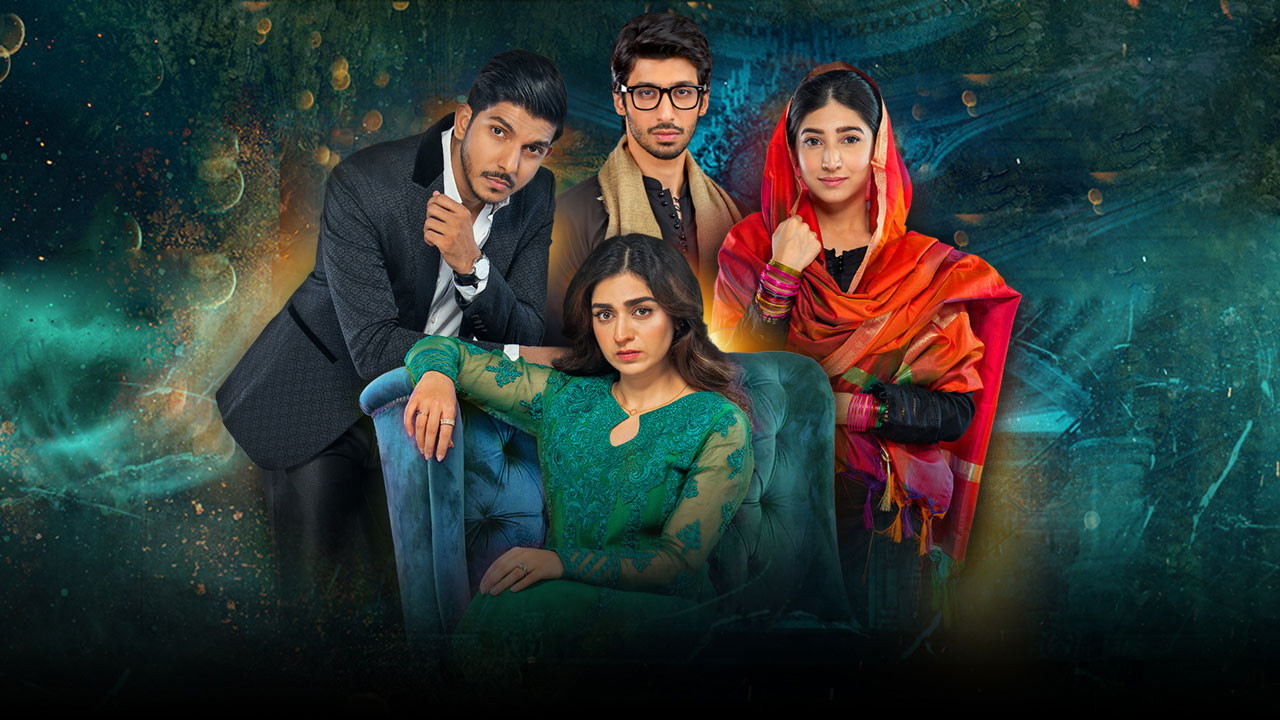 Drama serial Mohabbat Chor Di Maine is near a finale after keeping the audience’s interest throughout the past 50 episodes which showed a young woman with fear of abandonment being made to accept some harsh truth about her life.

Starring Hajra Yamin as the lead female cast, the drama serial depicts how she comes to realize that she had only been in a half-hearted relationship after her husband’s second marriage as well as their relatives’ biases towards him come to surface.

Directed by Shaqielle Khan, the drama serial progresses as she sees her seemingly perfect life come crashing down, with every person in her life protesting against her emotional instability and her urge for control.

The journey onwards reminisces her past trauma and fear of abandonment at a time when she was convinced, she won’t have to face her fear ever again. However, the later episodes show how Komal unlearns her unhealthy relationship patterns and decides to work on herself.

With Mohabbat Chor Di Maine’s finale slated to air tonight at 9:00 p.m., it is to be seen how this new journey will turn out to be for Komal as she will let go of her urge for control over people in her life and become aware of how she could have sustained healthy relationships.

The play also brings plenty of realization for the supporting roles as they gradually realise how they wronged Komal— be it as a stepmother, her first lover, or her husband.