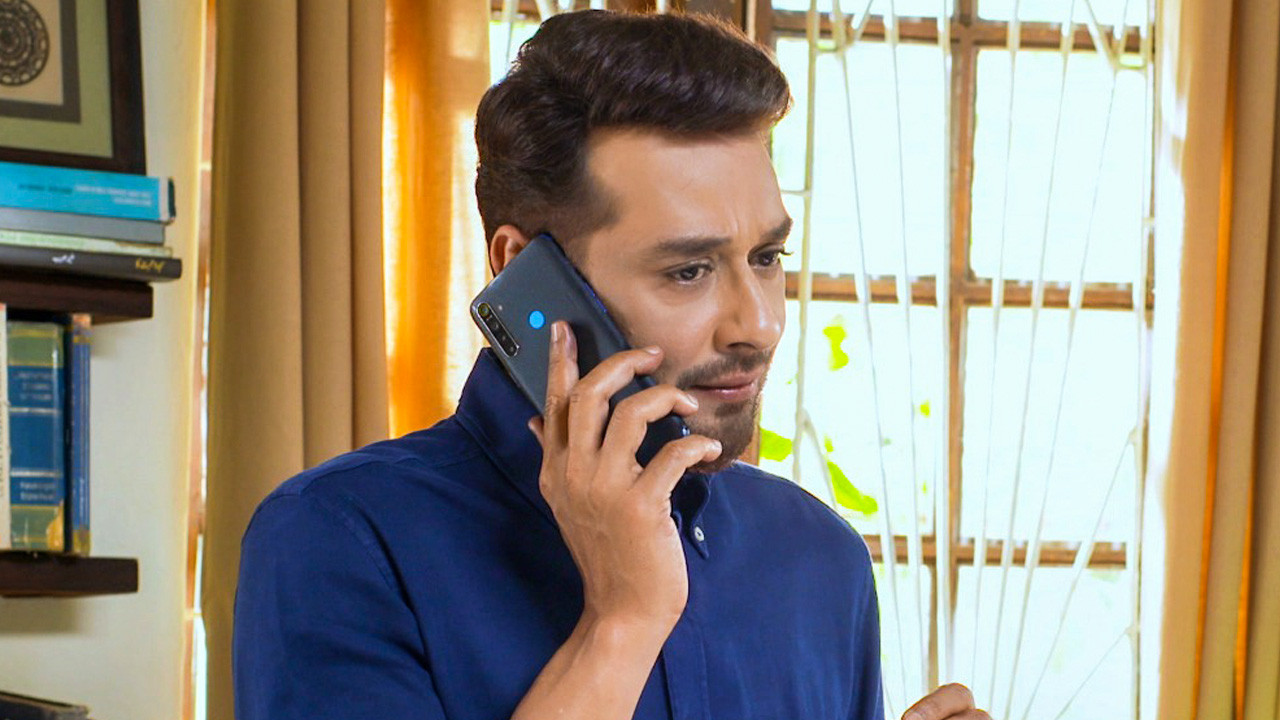 Actor Faysal Quraishi has become famed for his uber emotional onscreen roles, with the recent one being Momin — a devoted Muslim in the newly released drama serial Dil-e-Momin.

A presentation of the country’s leading production house 7th Sky Entertainment owned by the dynamic duo Abdullah Kadwani and Asad Qureshi, Dil-e-Momin encapsulates the journey of an assistant professor whose professional life topples his personal life.

Hailing from a middle-class family, Momin leads a simple yet spiritually fulfilling life. However, he is yet to marry his childhood love and cousin, Ashi (Momal Sheikh), and the teasers reveal that his love life will be bound to face some challenges after coming across a privileged young student, Maya (Madiha Imam).

The past two episodes have already disclosed how Maya gets drawn to his distant behavior and disregards all their differences. Soon enough, her infatuation for Momin not only disturbs him but also her own long-time admirer Gohar (Gohar Rasheed).

On top of that, Ashi is already projecting onto him her fear of losing him to any attractive girl in the university. Although Momin maintains professional boundaries with his students, he mistakes Maya’s phone call for Ashi’s and ends up giving Maya false hopes.