Will Shijrat be able to redeem her reputation? Episode 20th Tonight 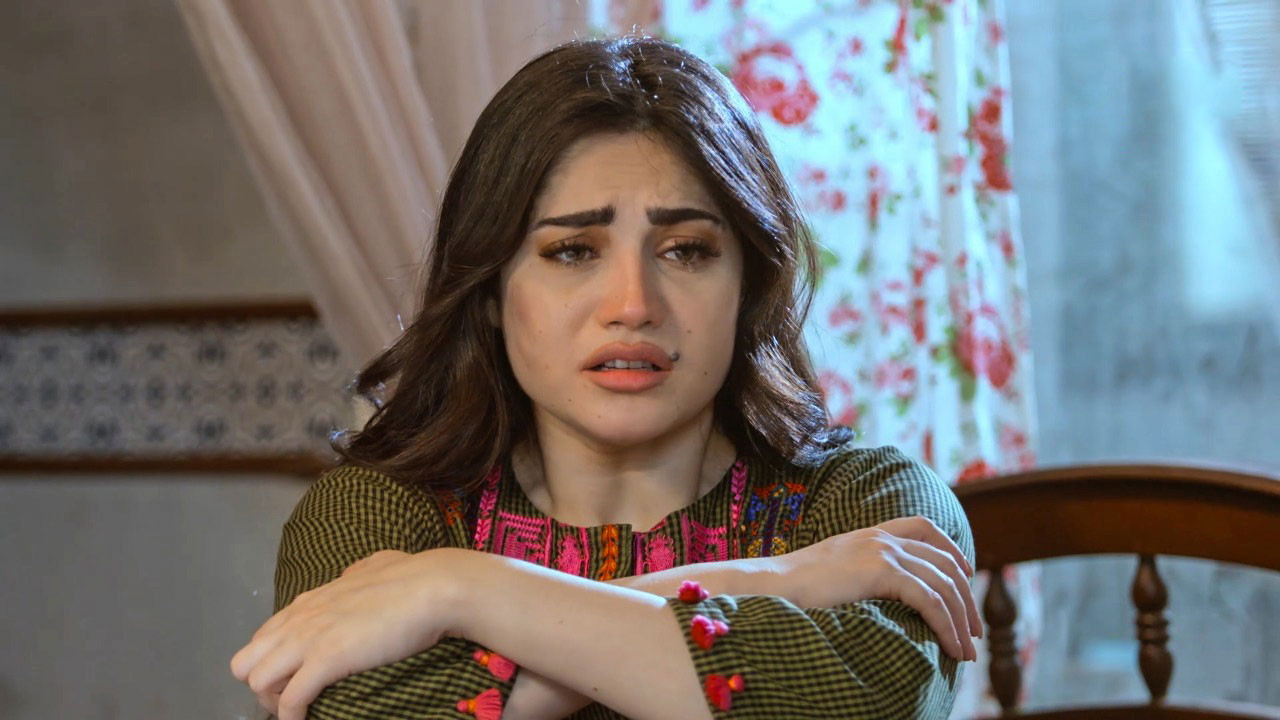 Drama serial Mohabbat Daagh Ki Soorat has come forth with an unexpected yet intriguing twist in the lives of Sanaan and Shijrat (starring Sami Khan and Neelum Muneer) who recently discovered that they are expecting a child.

The writer, Saira Raza, has been stirring more complexities into the narrative as the female protagonist bears what the society has to say about her expecting a child only a few months after her nikah.

Following the sudden turn of events in last week’s episodes, the drama serial continues to capture the sensitivity of the matter as to how Shijrat’s neighborhood is disappointed in her over the circumstances.

Each scene has come packed with turns and twists, as the earlier episodes showed Shijrat question Sanaan if he will own his actions in front of her family. Fortunately, Sanaan proves to be a supportive partner but Shijrat feels that his solution to the matter will cost her academically.

A teaser of the upcoming 20th episode has hinted at something even more tragic as not only will the two families suffer emotionally, but the times ahead will make it more challenging for Shijrat and Sanaan to stay together. As for Afaaq (Syed Jibran), the teaser further revealed that with his reputation at stake, he might also end up taking a tragic step.