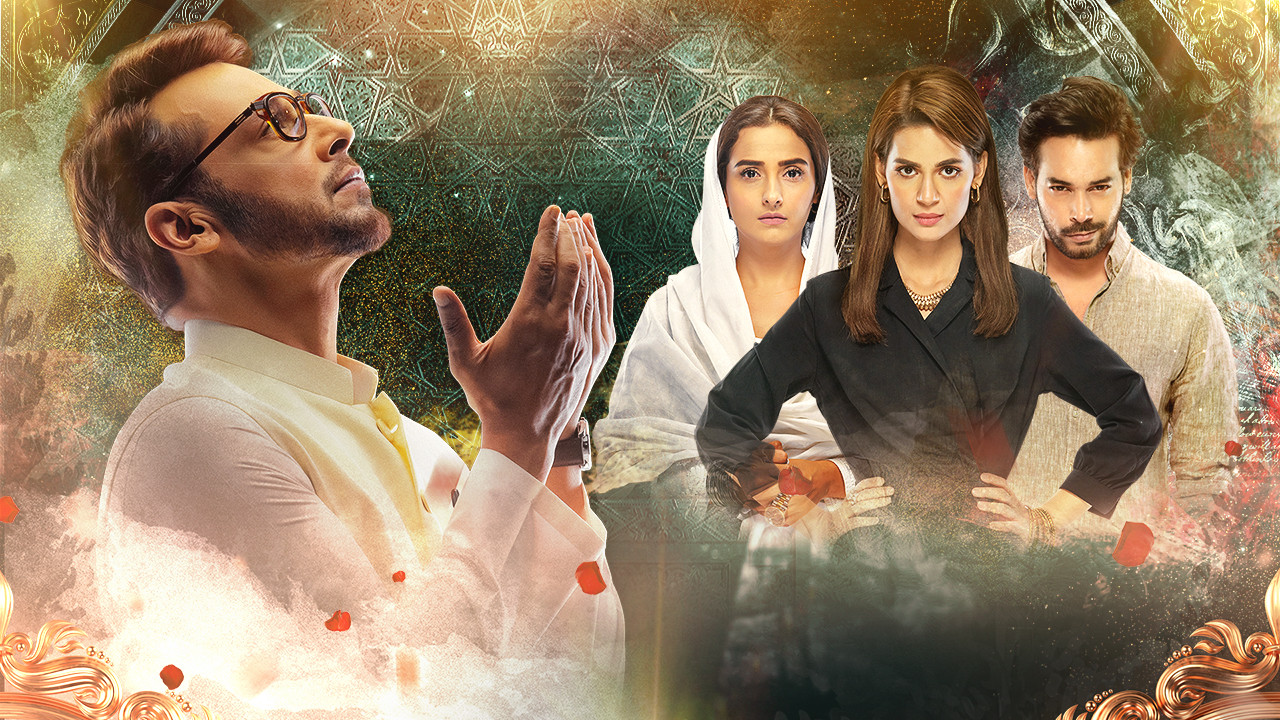 Teasers of a new emotion-filled drama serial Dil-e-Momin have been spreading the word about a convincing narrative of love, trust and belief.

The title, Dil-e-Momin – which means ‘heart of a faithful Muslim’ – itself speaks for the genre as the launch promos reveal how the protagonist, Momin (starring Faysal Quraishi), does justice to his name. Being a pious and noble man who holds his beliefs, faith and values in high regard, the woman he loves, Ashi (Momal Sheikh), is just as graceful.

Little does he know; a young and rebellious girl ends up getting more than inspired. For Maya (Madiha Imam), his distant behavior becomes irresistible which makes her turn a blind eye to their obvious incompatibility.

The popular onscreen duo of Faysal Quraishi and Madiha Imam were last seen together in 7th Sky Entertainment’s drama serial Muqaddar in which Faysal Quraishi played a dominant role of an influential feudal lord who believed in determining his own fate. Dil-e-Momin’s teasers, on the contrary, hint at a protagonist who leaves his matters to God.

Dil-e-Momin is slated to launch today and will air every Friday and Saturday at 8:00 p.m. on Geo Entertainment— superseding the mega-hit drama serial Khuda Aur Mohabbat that ended last weekend with a total of 2 billion views on YouTube.