What will Dilawar’s return bring for Farhad? 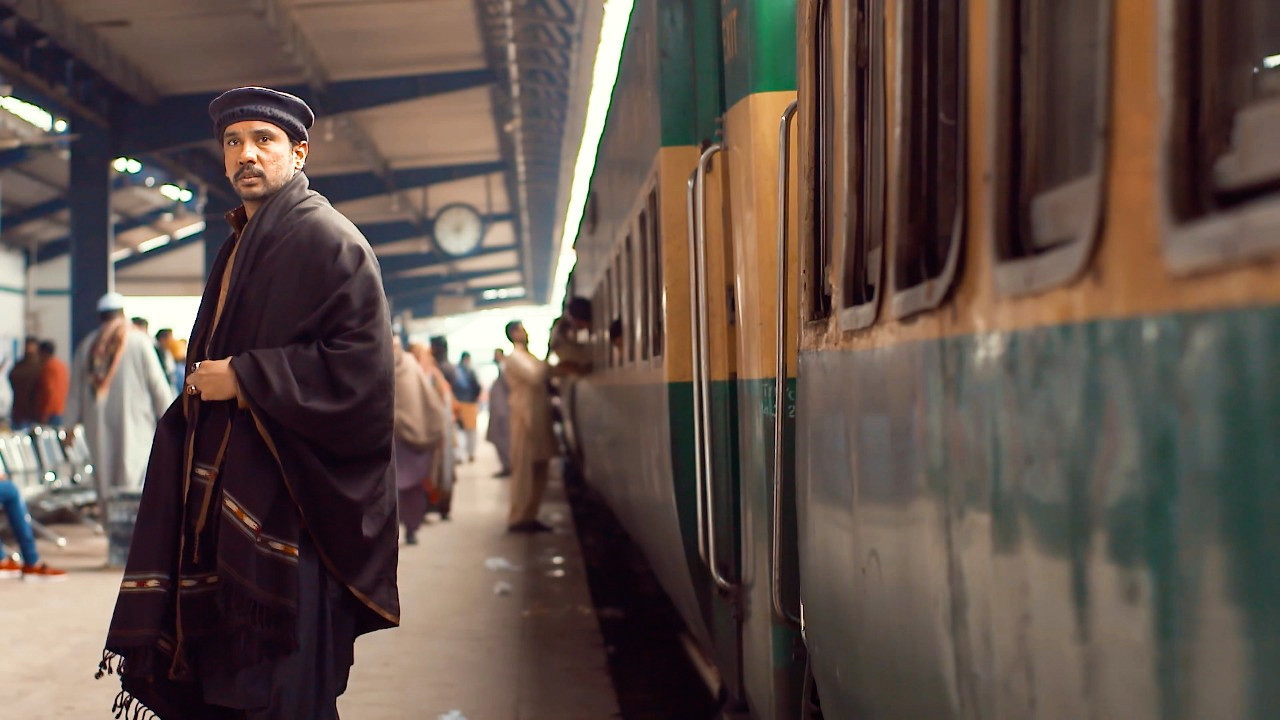 Promos of Khuda Aur Mohabbat have the audience fearing a tragic ending to Mahi and Farhad’s love story. The mega-hit drama serial has been garnering praises in every aspect, be it extravagant set design, exceptional cinematics, riveting performances or its spellbinding soundtrack. But what the script has in hold for Farhad and Mahi is still a mystery.

With 38 episodes out, everything the audience has been yearning to see has been unveiled in this tale of love and spirituality. The heartening reunion of Farhad with his family, Sikandar making his relationship exclusive with Romana, or Mahi fighting her fear and admitting her feelings for Farhad while he, too, agreed to return to his hometown.

What remains is Dilawar’s reentry into the narrative; a friend who still holds on to the wrist watch Farhad left behind before disappearing from everyone’s life. However, the purpose behind his return is ironic as he is unaware that the majzoob he’s been hired to kill is a friend.

Teasers have hinted at many speculations. Will Dilawar unknowingly assassinate the friend he would have fought the world for? Or if it’s only Mahi fearing this separation, will the horror of losing Farhad again make her courageous?

Khuda Aur Mohabbat is a presentation of the country’s leading production house 7th Sky Entertainment owned by the dynamic duo Abdullah Kadwani and Asad Qureshi. It is directed by Syed Wajahat Hussain and penned by Hashim Nadeem Khan.