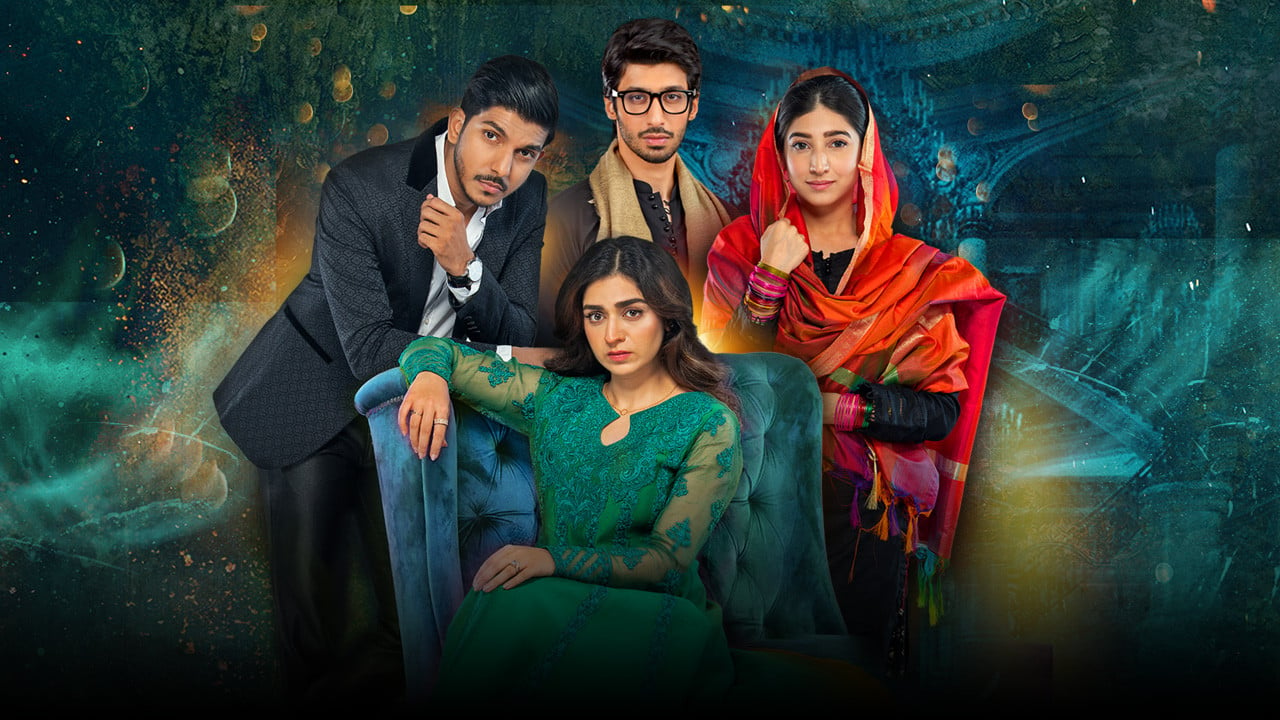 Besides prominent names and aesthetically pleasing cinematics, Hajra Yamin’s onscreen role as a dominating character gave out some riveting teasers. Her dialogue delivery has already hinted at many feisty exchanges in the drama serial which will stem from Komal’s emotional instability and her urge to control people.

The teasers encapsulate the later years in her life where she’s a mother to a seven-year-old girl and her husband, Omar (Mohsin Abbas Haider), is at his best behavior. Soon, Komal’s seemingly perfect world comes crashing down when she learns that her husband has been sharing his life with someone else too.

What is certain from Mohabbat Chor Di Maine’s teasers is that Komal will refuse to become a victim and her unconventional approach to the circumstances is one he won’t be ready for. While the writer Naila Ansari made it a compelling narrative with an intimidating female lead, Shaqielle Khan took it up a notch with his directorial prowess.

Mohabbat Chor Di Maine is a presentation of the dynamic duo Abdullah Kadwani and Asad Qureshi produced under the banner of 7th Sky Entertainment.