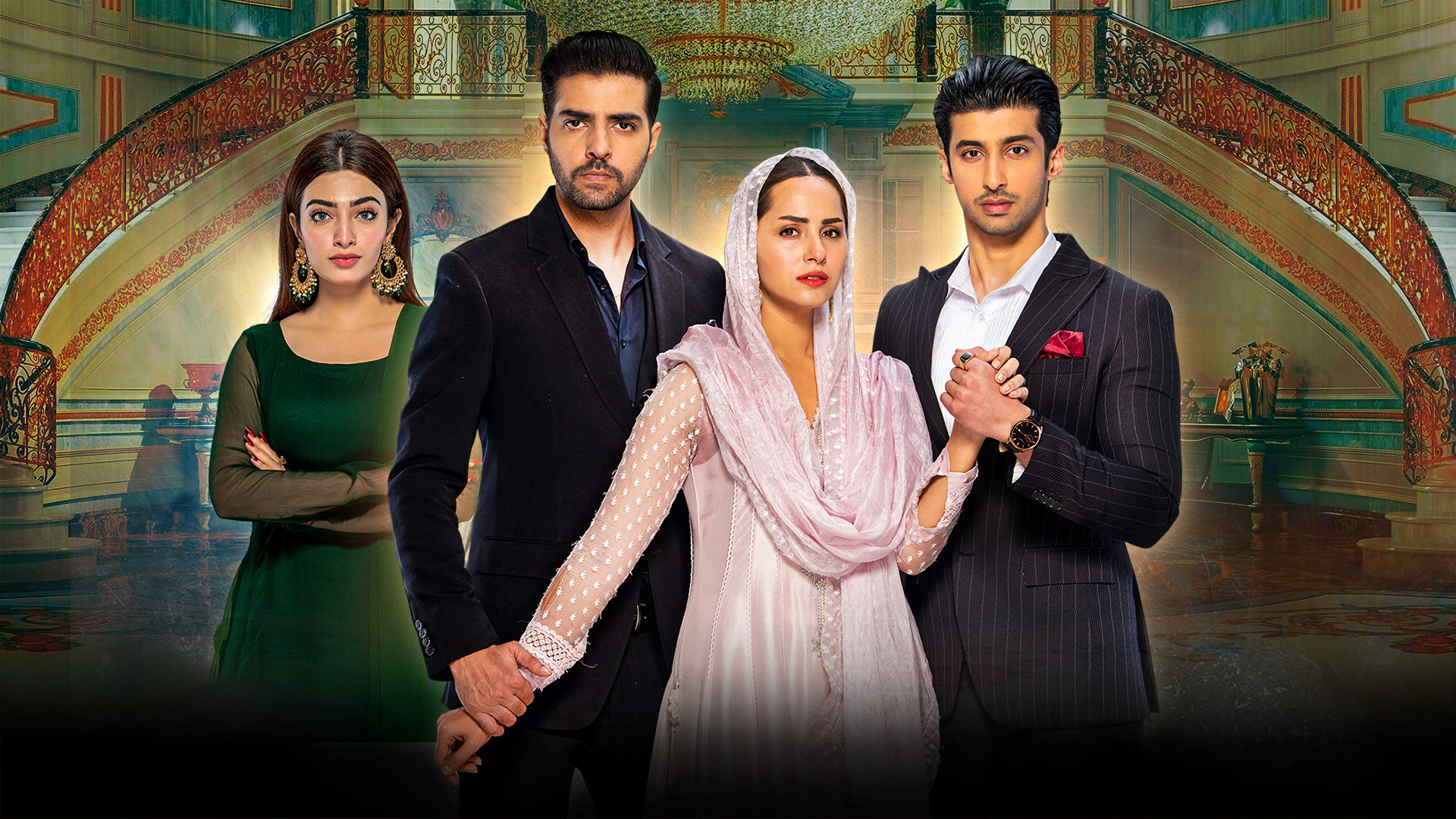 This new presentation by Seventh Sky Entertainment is a compelling love story scripted by Tahir Nazeer and Athar Ansari, with stellar performances and an exceptional direction by Ali Akbar.

By the looks of its teasers, the storyline seems to revolve around multiple love stories; where two sweethearts meet after a long time, only to be torn apart by another admirer. While Beena (played by Nimra Khan) strives to hold back her feelings for Azlan (Furqan Qureshi) to compensate the favours her relatives did to her, another young man, Nihal (Farhan Malhi) falls in love with her unmarred beauty.

Banno also encapsulates a heartrending end to decades-old friendship between cousins, Beena and Saniya (Nawal Saeed), as one mishap brings Saniya to believe in all the negative thoughts against Beena which her mother used to feed her mind for years.

It may be easy to think of Nimra Khan’s role as the most suppressed female character but the drama serial is slated to deliver exactly how this orphaned protagonist manages to break free of regrets, criticism and exploitation.

Banno is a presentation of the country’s leading production house 7th Sky Entertainment owned by the dynamic duo Abdullah Kadwani and Asad Qureshi.

Banno is scheduled to premiere on 29th September. It will air daily at 7:00 p.m.