Will Asma call out Mrs. Ehtisham for conspiring against her? Episode 19 Tonight 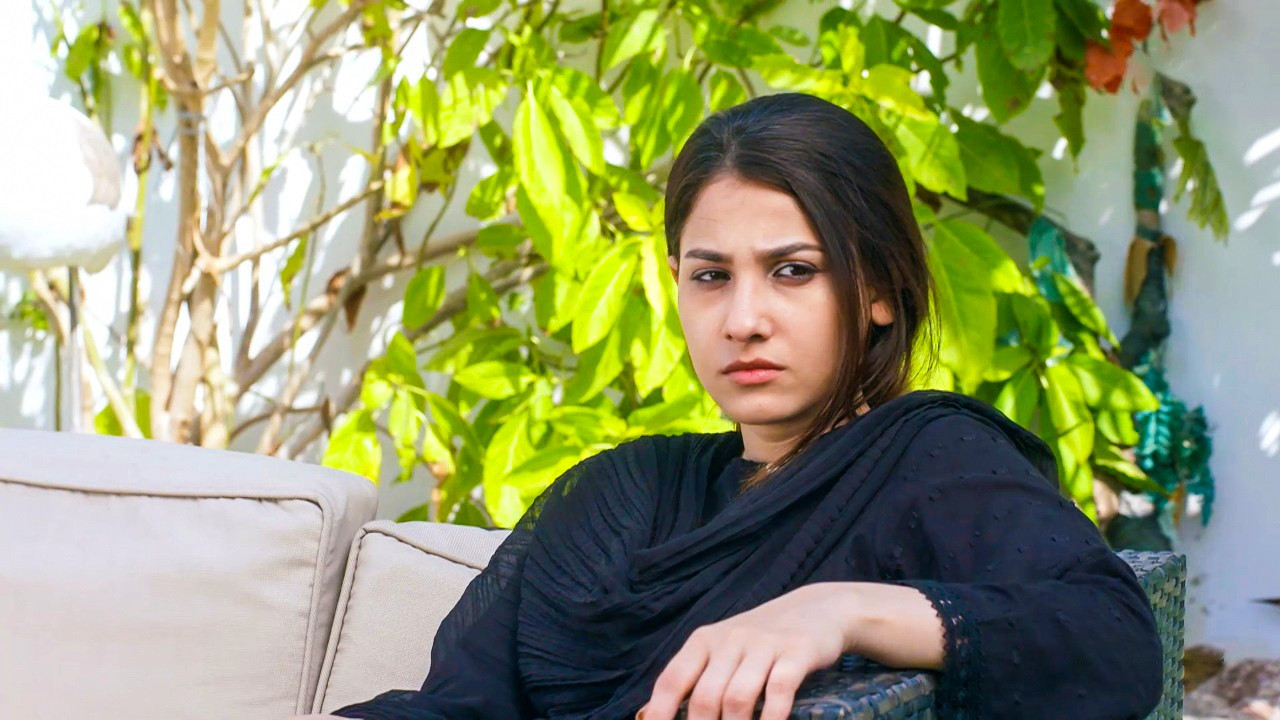 Dour still keeps its audience glued to the television screens with the unending conspiracies its antagonists have been hatching throughout the past 18 episodes.

With another one slated to air tonight at 8:00 p.m., this suspense serial has so far maintained that the villainous matriarch, Mrs Ehtisham (starring Sania Saeed), herself is helpless ahead of her son’s stubbornness.

Actor Azfar Rehman continues to draw the viewers’ attention with the unconventional role he is playing of a deeply disturbed youth confined to a wheelchair. The earlier episodes have already captured how Abaan starts eyeing his brother’s love interest and proceeds with unnecessary advances even after she marries Romaan (Ali Abbas).

Surprisingly, Mrs. Ehtisham is the mastermind behind all the deception and trickery which allows Abaan to get what he wants. Despite wanting her son to recover, she ends up becoming the enabler and goes on to exploit the victim instead.

As for Asma (Hina Altaf), the only person in the house who could protect her is one who easily gets influenced by the antagonists in the play. Being an adopted son of a wealthy businesswoman, Romaan finds it difficult to see through Mrs. Ehtisham’s manipulations.