Can Haider save his wife from the worsening situation? 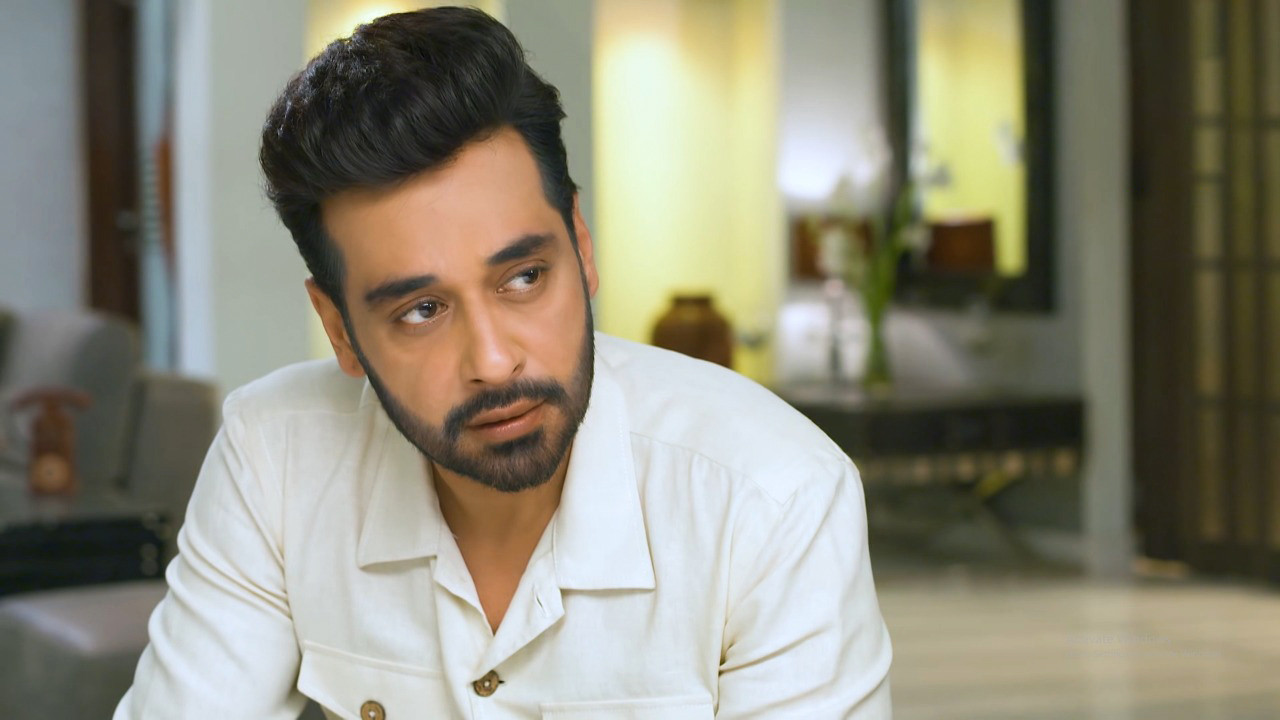 Drama serial Fitoor has come a long way since the day Dilnasheen lost hope in her marriage. Starring Faysal Quraishi and Hiba Bukhari as the lead couple, the drama serial has reached a point where the two realise their marriage didn’t really lack loyalty but a heart-to-heart conversation.

Although the drama serial revolved around Hamza’s obsession for quite long, there was more to it. For one, Dilnasheen’s struggle with right or wrong. When everyone else turned against her, the only thing that made sense was heading where she felt accepted. And for that one right move, she had to make all those moves that looked absurd to others.

Now with the narrative changed entirely, Dilnasheen is trapped with a commitment that seemed so right then but is going to bring worse consequences. Wahaj Ali’s role as the obsessive lover, Hamza, is now being seen as the one bringing trial and tribulations in Dilnasheen and Haider’s married life.

This fierce lover, however, as his own fandom given his helplessness. Knowing that his mother never empathized with him genuinely as her hatred for Dilnasheen was more intense, Dilnasheen’s companionship is the only thing that makes him feel close to victory.

On top of that, Hamza’s substance abuse simply amplifies that feeling of helplessness inside him. While accepting his defeat (and moving on) is the last thing on his mind, Haider is also as protective about his wife and the child they’re expecting— making the upcoming episodes full of twists and turns.