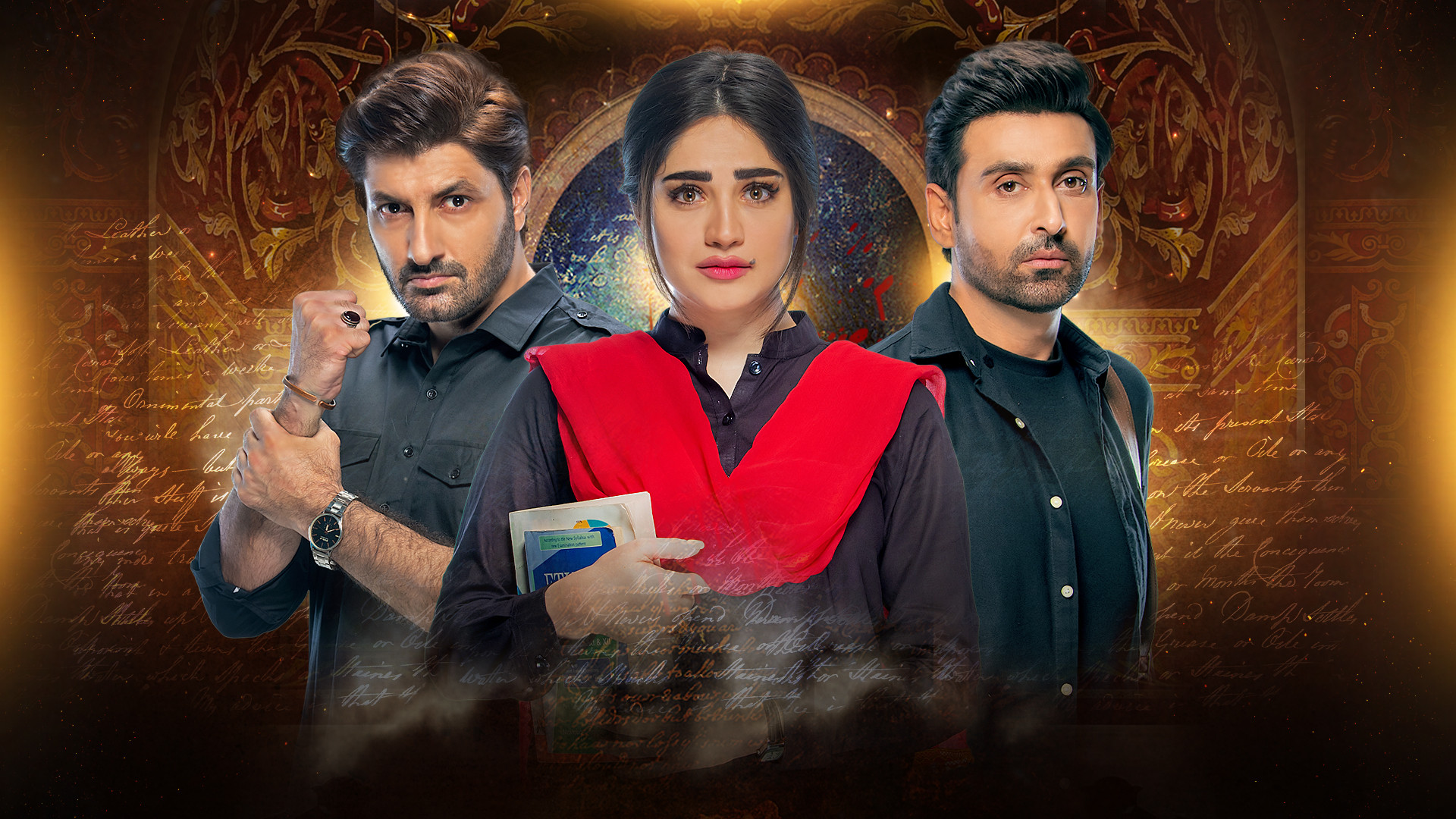 Neelam Munir and Sami Khan being widely appreciated for their onscreen chemistry have once again created buzz on social media with teasers of their upcoming drama serial.

The countdown began last week with a fascinating lineup of teasers that encapsulate the social issues penned down by Saira Raza. Directed by Zeeshan Ahmed, the cinematics are also a key attraction in this drama serial, beautifully capturing how unconditional love does not let physical impairment or complex social norms come in the way.

Although the lead role Sami Khan has essayed has a lot to do with crutches and insecurities, Neelam Muneer’s character, Shijrat, bears as many challenges, including obstacles to not just girls’ education but also free will after the demise of a parent.

Slated to premiere on 25th August, Mohabbat Dagh Ki Soorat will air every Wednesday at 8:00 p.m. on Geo Entertainment.