Will Mahi accept her feelings for Farhad? 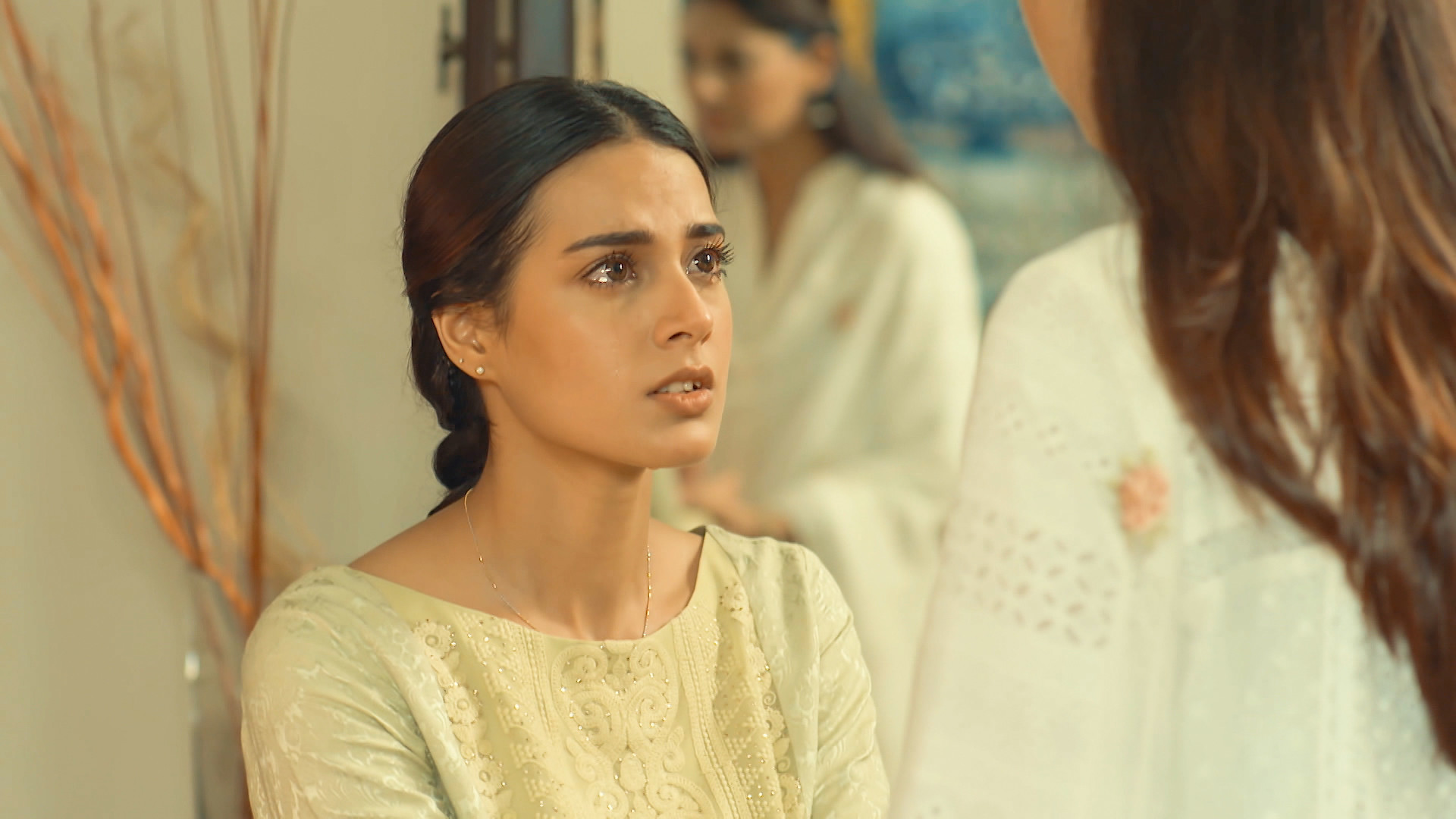 Farhad’s silent protest came to a halt in the 28th episode of Khuda Aur Mohabbat. All along, the male protagonist remained clueless that the young widow whose house he had been visiting was actually Mahi.

Initially, Farhad took it as a mere coincidence when him and Mahi saw each other for the first time since his death rumour. He later realised that he was destined to find that his wrath did ruin the life of the girl who refused to love him back.

The 28th episode also sets the base for the upcoming trial and tribulations in the lives of Farhad (starring Feroze Khan), Mahi (Iqra Aziz) and Sikandar (Junaid Khan).

While Farhad broke his silence on his struggle with unrequited love, another devoted lover in the drama serial, Romana (Tooba Siddiqui), relocated with a heavy heart, leaving Sikandar a goodbye letter.

The drama serial is yet to address Sikandar’s feelings, but this separation does pave the way for his marriage with his younger brother’s widow. However, Mahi remains uninformed of the new expectations as she is back to dealing with difficult emotions concerning Farhad.

Farhad, too, had his own reawakening with a painful debate about love and spirituality in the previous episode as he sat with the elderly majzoob at the shrine. While the upcoming episodes are expected to unfold many mysteries, another highly-anticipated dialogue between Mahi and Farhad is in the waiting as she hopes to speak with him one last time.