How long will Mahpara’s past meddle with her ambitions? Episode 32 Tonight 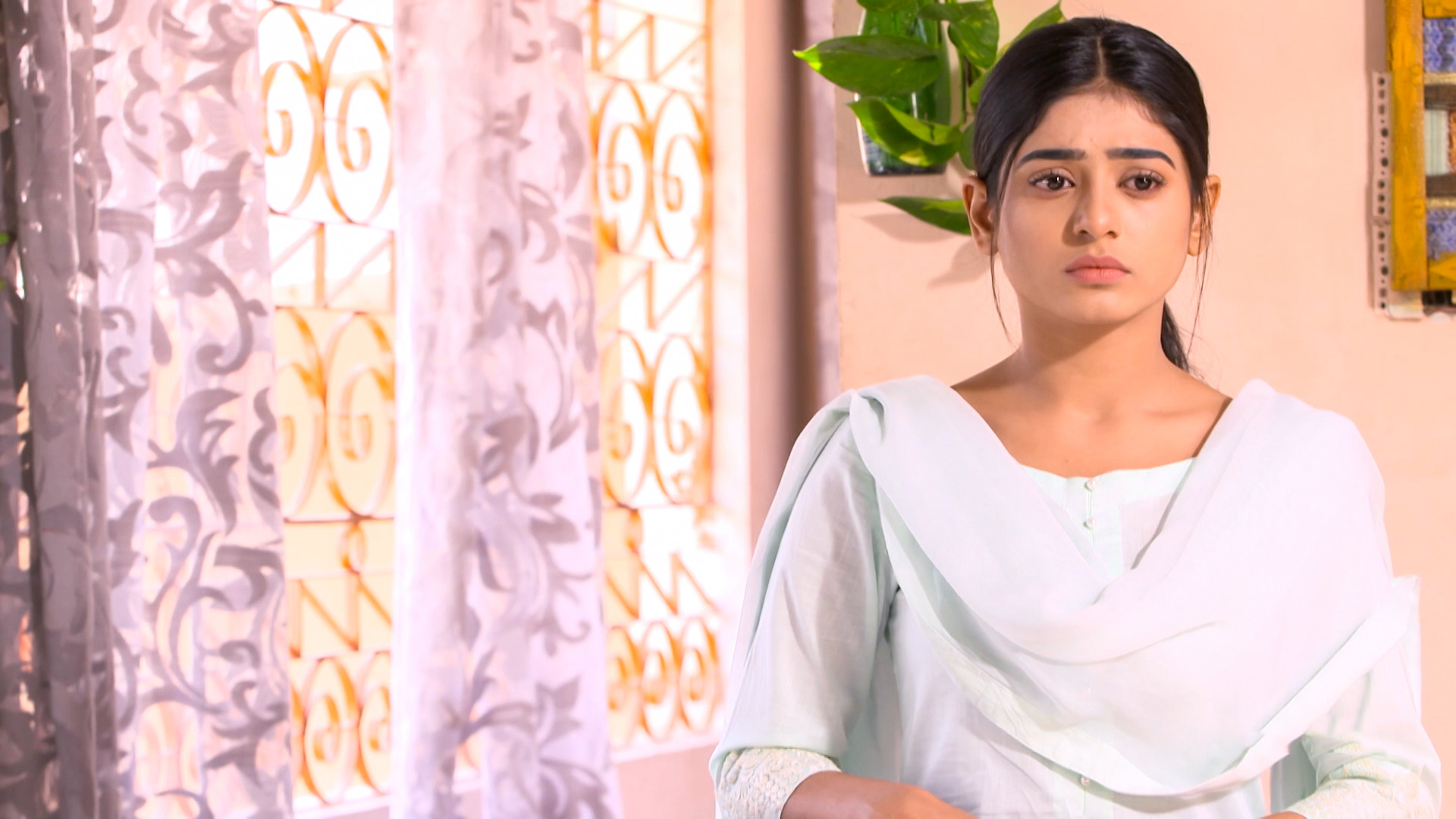 With 31 episodes out so far, the daily drama serial has come a long way from the luxurious lifestyle Mahpara was accustomed to— which no longer includes her father who had a lifelong ambition of seeing his daughter become a self-made woman.

Starring Sehar Khan as the young protagonist Mahpara, Rang Mahal depicts how every step she takes does not come free of social class barriers. To make it worse, character assassination.

The recent episodes surely kept Mahpara away from Sohail’s (starring Humayoun Ashraf) obsession for a brief time, false accusations from her past and moral taint did the damage once again. But despite her fiancé’s mother pushing her to end ties with Salaar (Asim Mehmood), it is encouraging to see Mahpara not letting circumstances get the best of her.

As for people who ruined her life earlier over their own misunderstandings, hypocrisy and twisted desire, the family of Fazal Ali conflicts with each other now that Mahpara is presumed to be dead. Strangely, Sohail hasn’t given up on finding Mahpara, but his own wife, Hajra (Arooba Mirza) – the mastermind behind his failure at it – also refuses to accept her defeat.

However, Ali Ansari’s role as Rayed is there to add twists for the antagonists in the show. But for now, the male protagonist himself has to deal with personal internal struggles.