Will Haider console Dilnasheen despite their conflict? 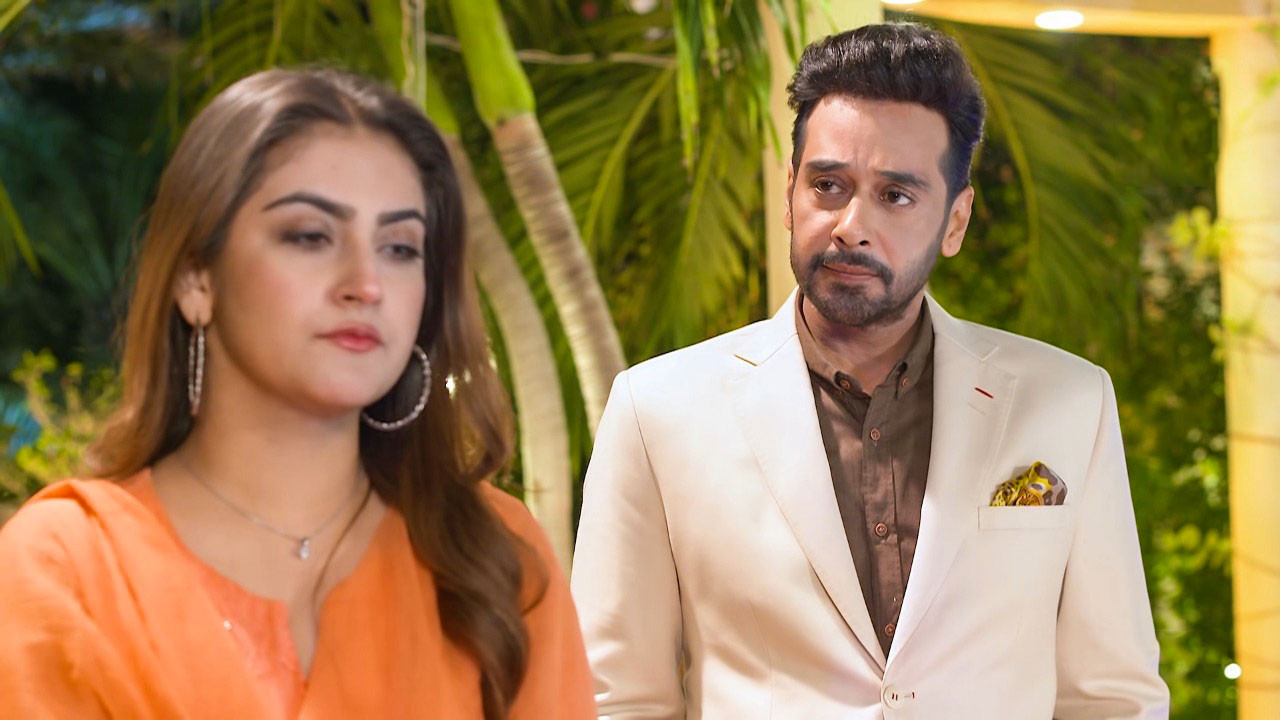 Production powerhouse 7th Sky Entertainment has been successful at portraying the complications a woman encounters in a love triangle with its drama serial Fitoor. In all the episodes, Dilnasheen (starring Hiba Bukhari) only saw the worst outcome of her decisions despite her purest intention.

From being torn apart from her first love to being constantly challenged by her husband’s lover and then seeing her own in-laws question her past, Dilnasheen always saw one person or another making a mockery of her life.

Dilnasheen eventually found the courage to leave her husband when every person in her life had turned against her. Given how she was made to feel fear and guilt for her past, Dilnasheen decided to fight the odds for the only person who never lost faith in her, Hamza (Wahaj Ali).

The recent episode showed Dilnasheen half-heartedly balancing her married life with Haider (Faysal Quraishi) due to peer pressure and her recently announced pregnancy. She was already dealing with the burden of coming too far in this journey. And when even Hamza mistook her for twisting the narrative, she realized that there really isn’t anyone who can empathize with her.